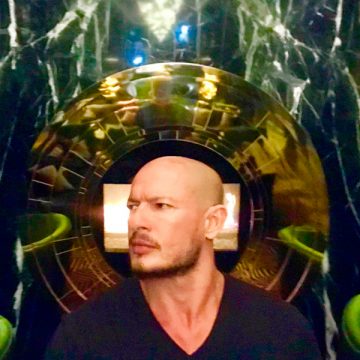 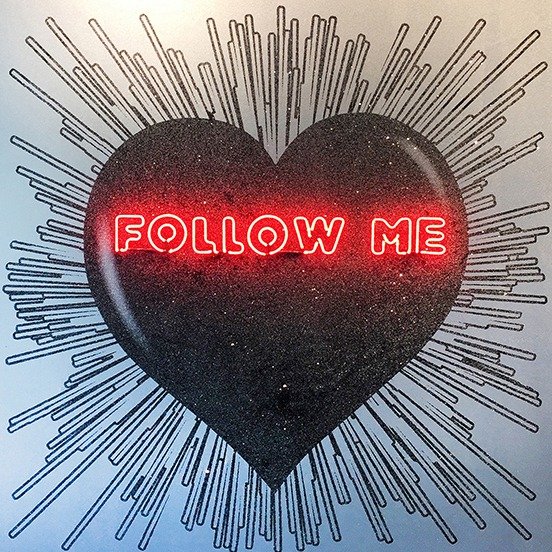 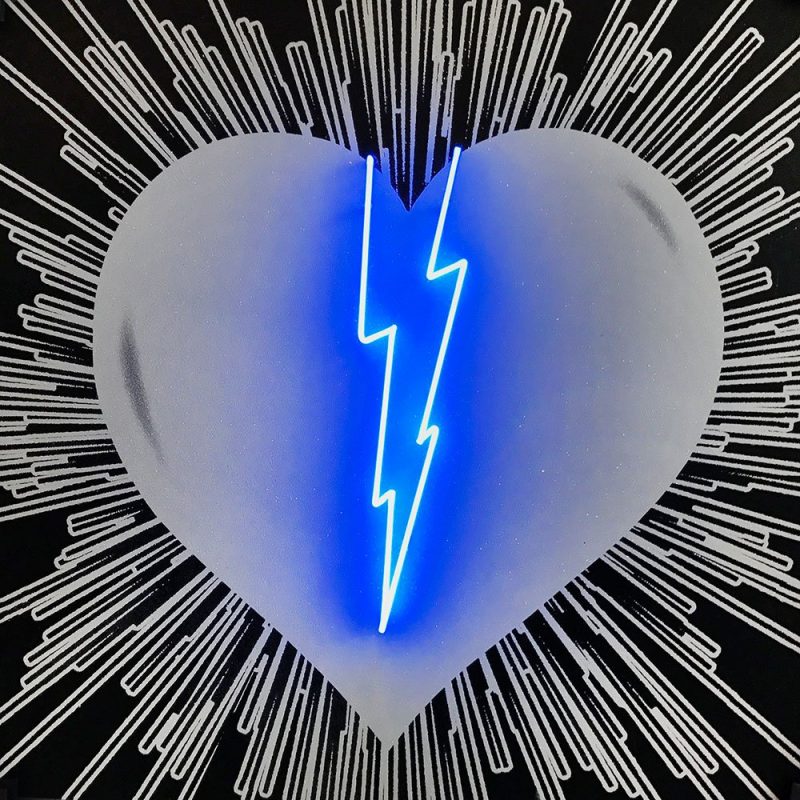 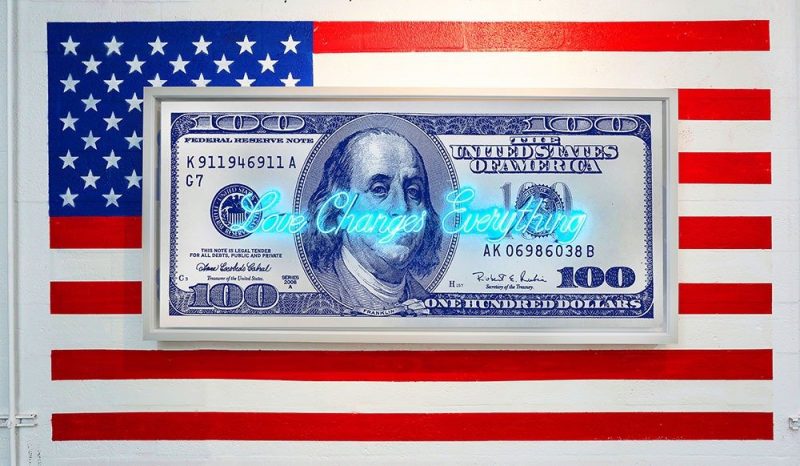 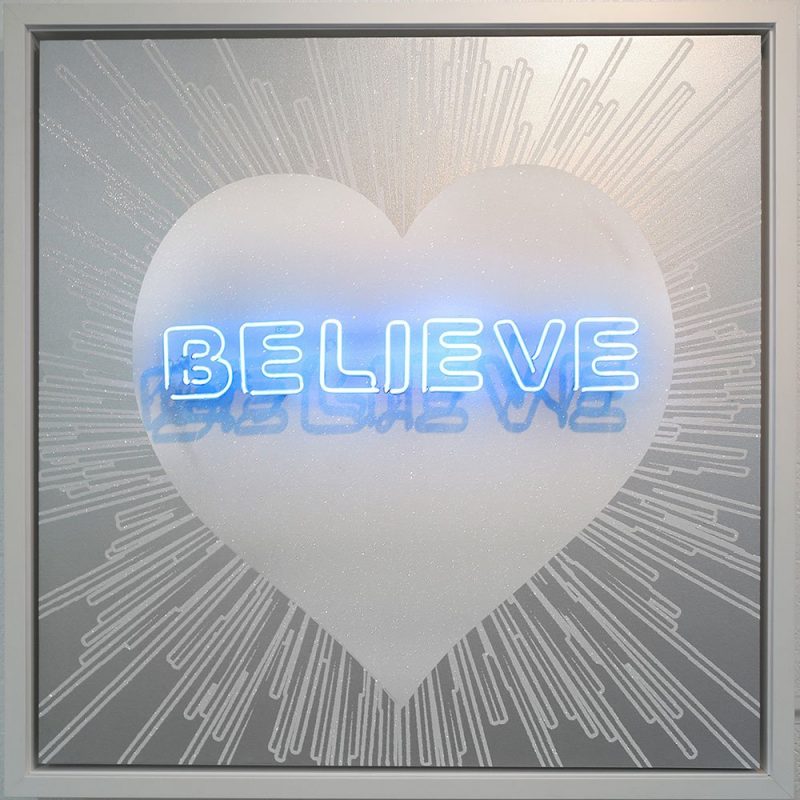 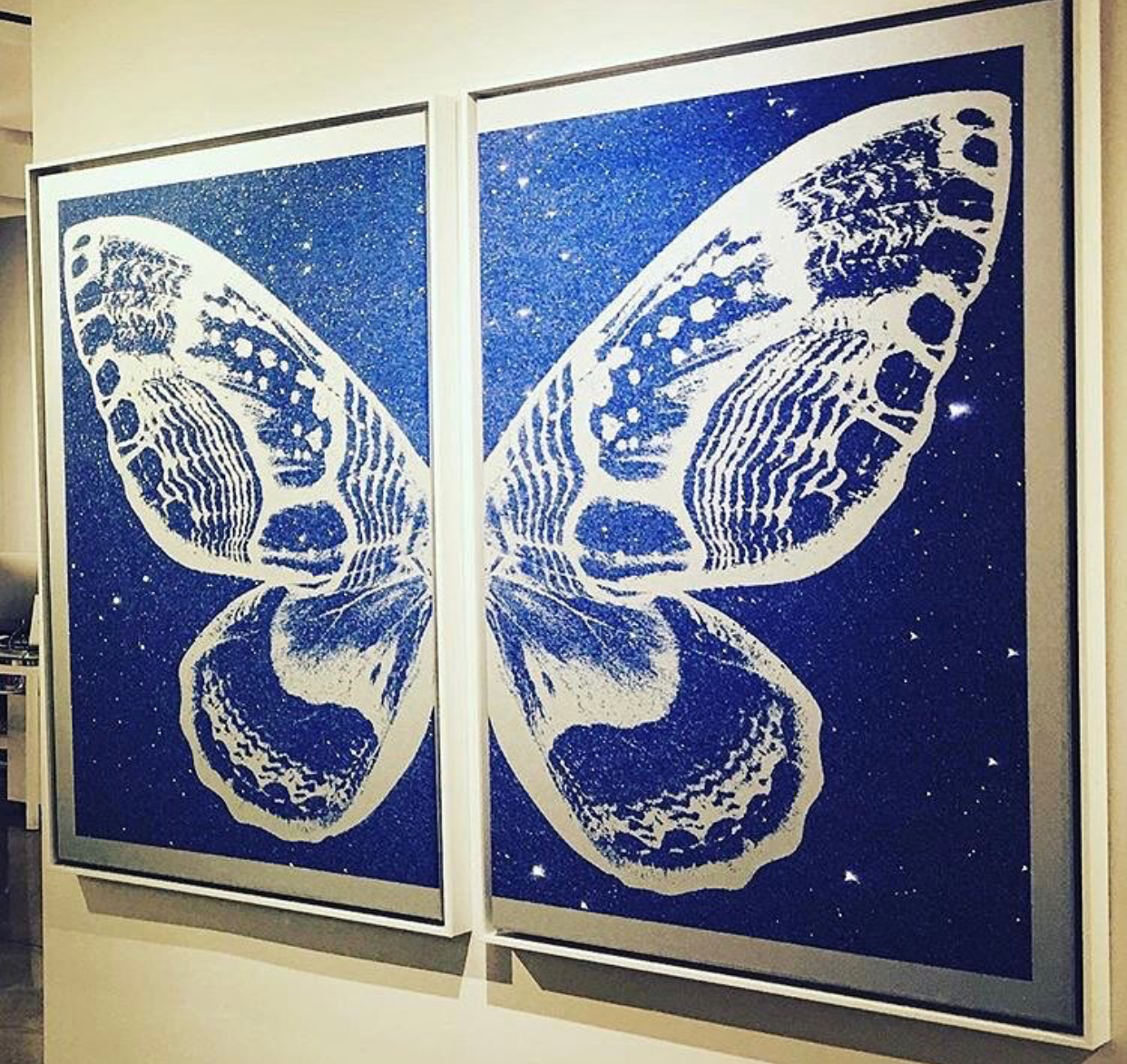 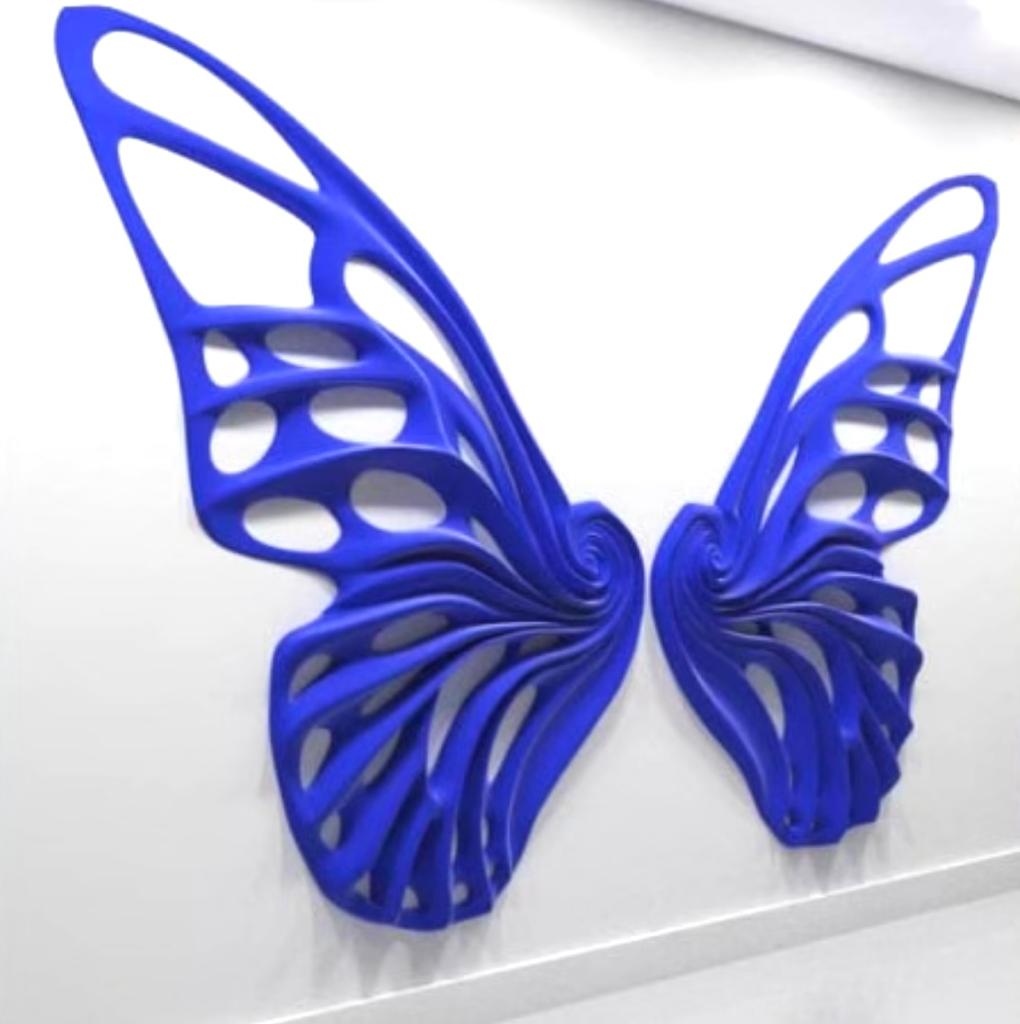 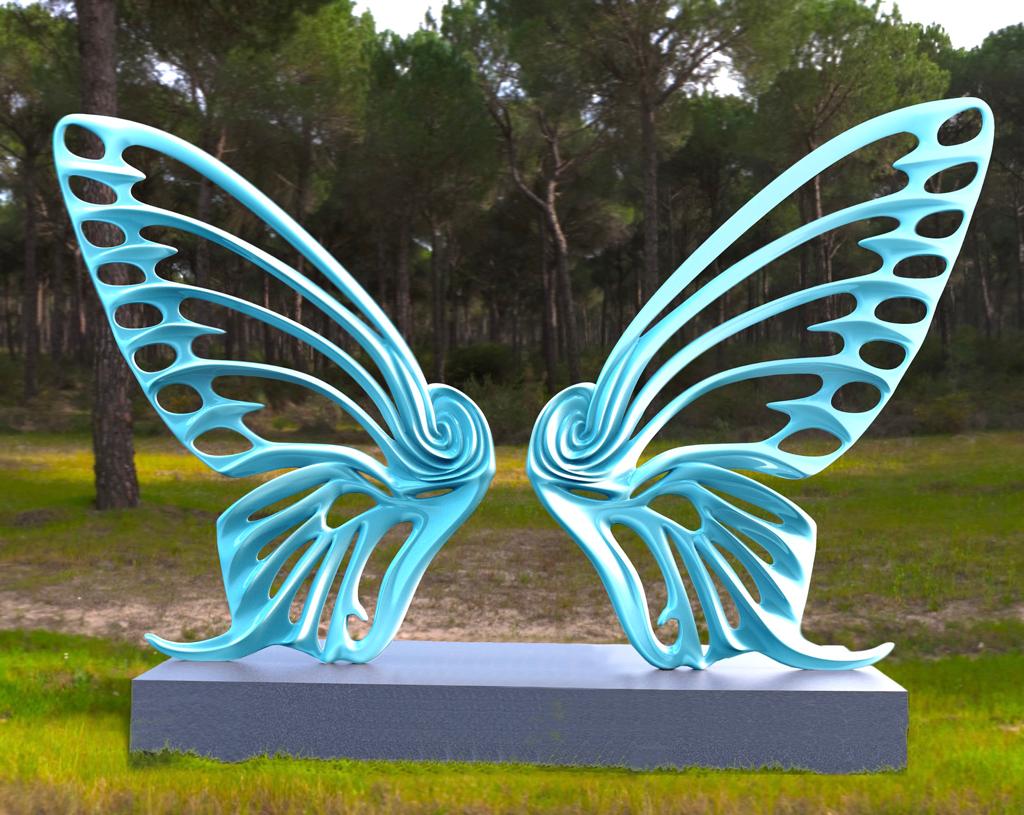 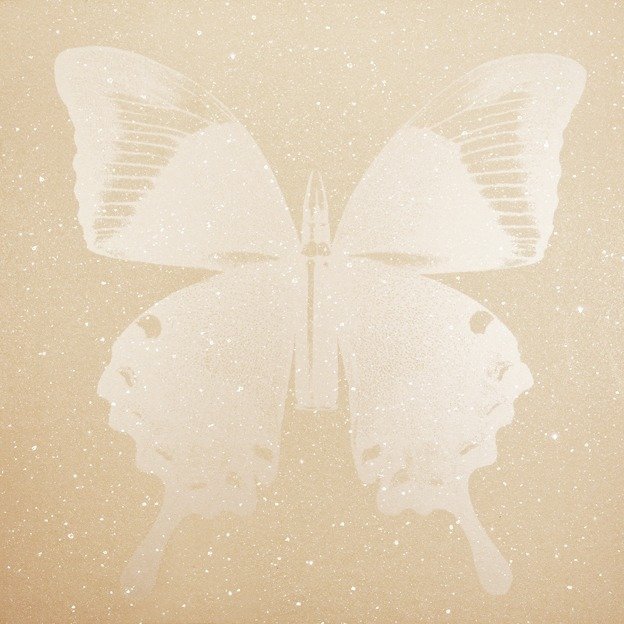 Silver Butterfly I on Beige 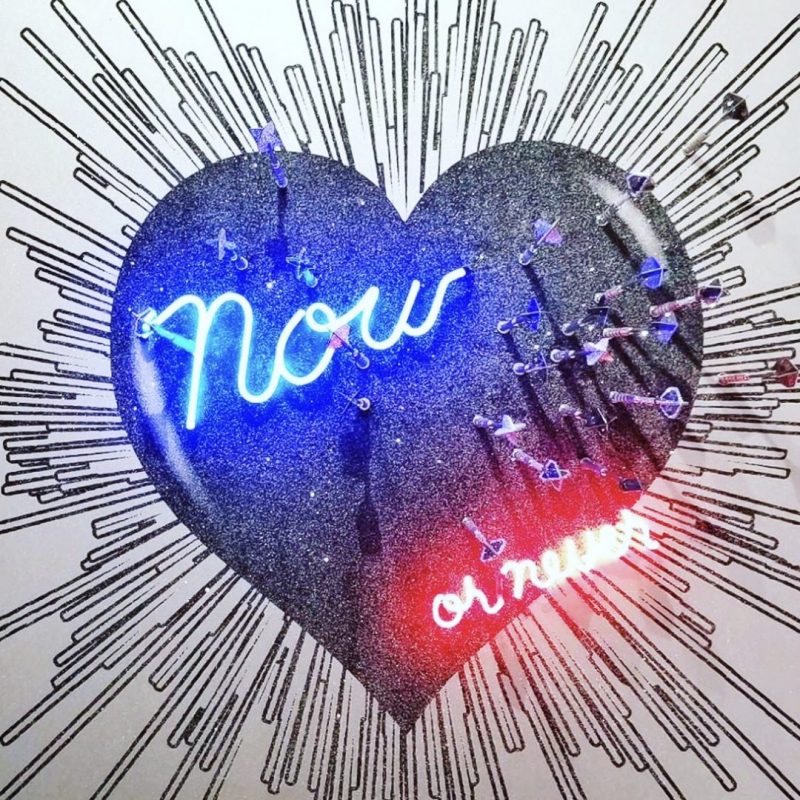 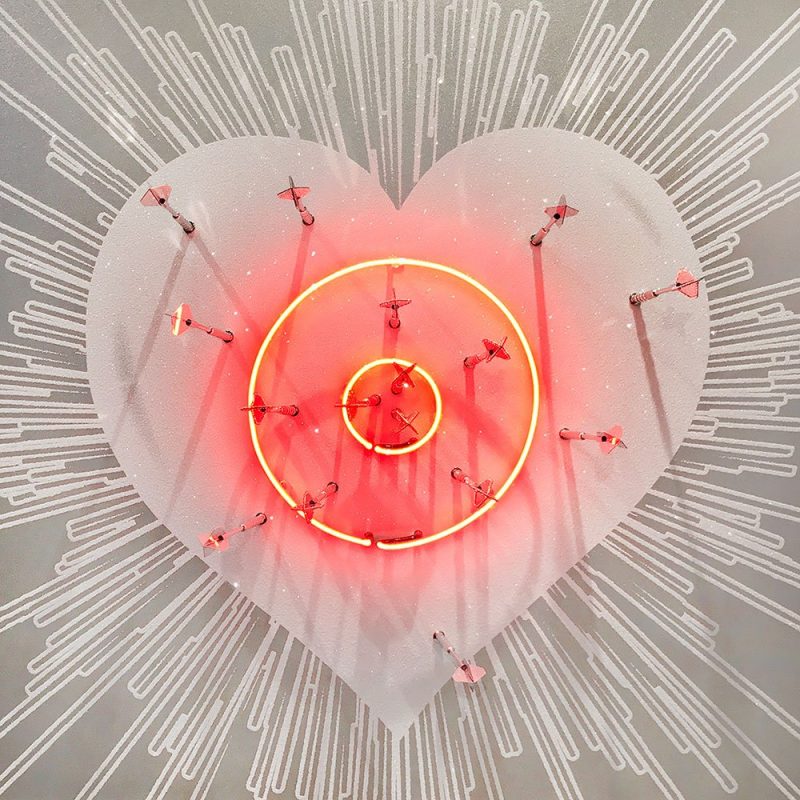 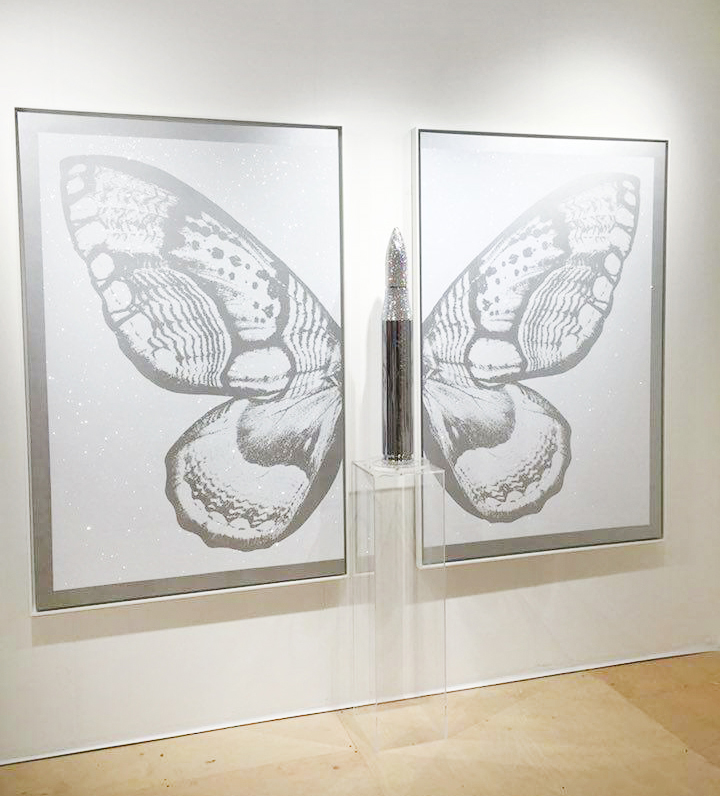 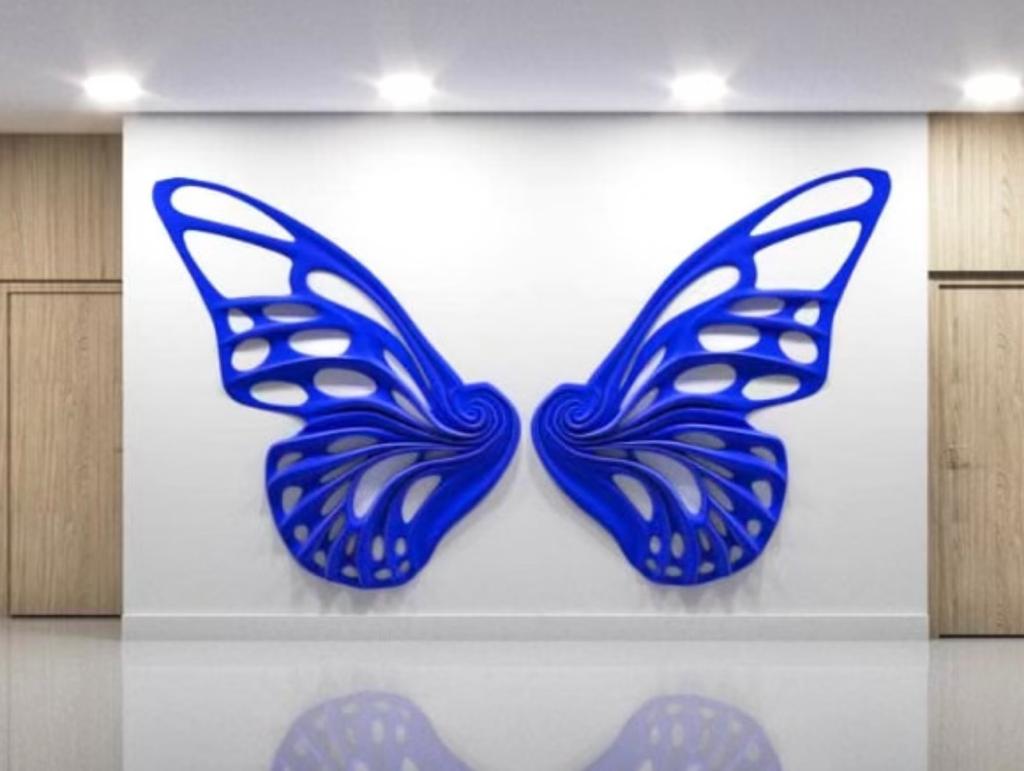 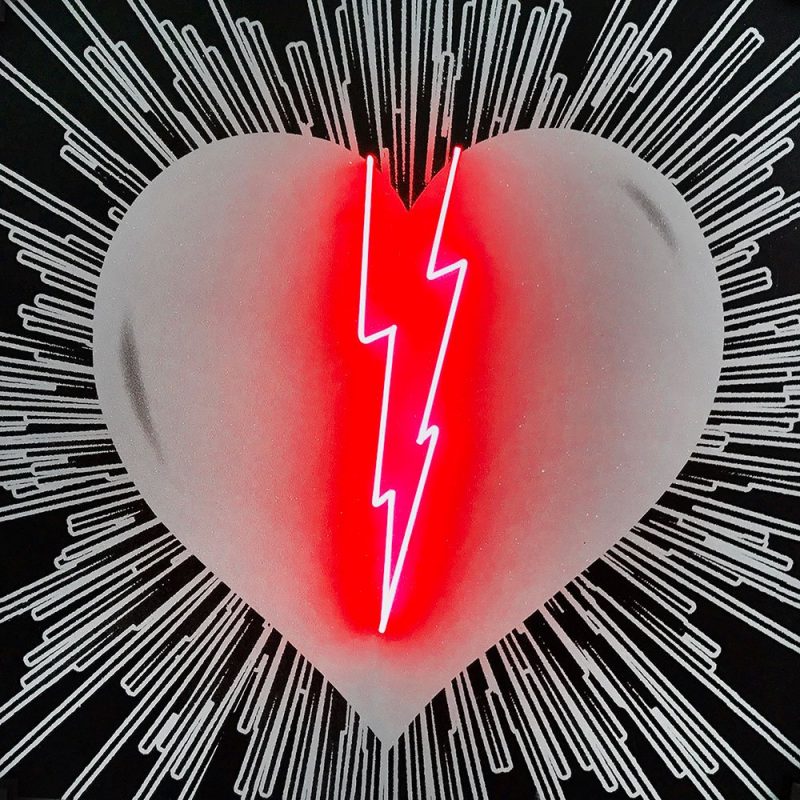 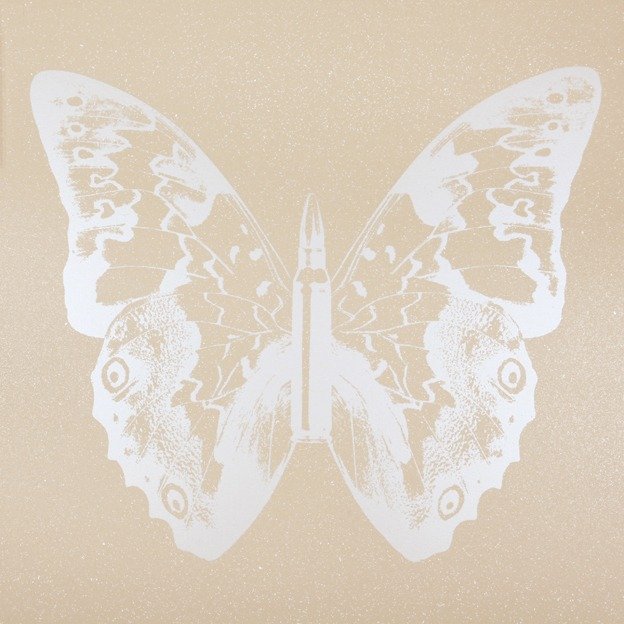 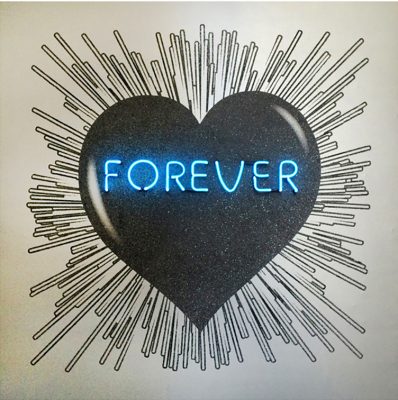 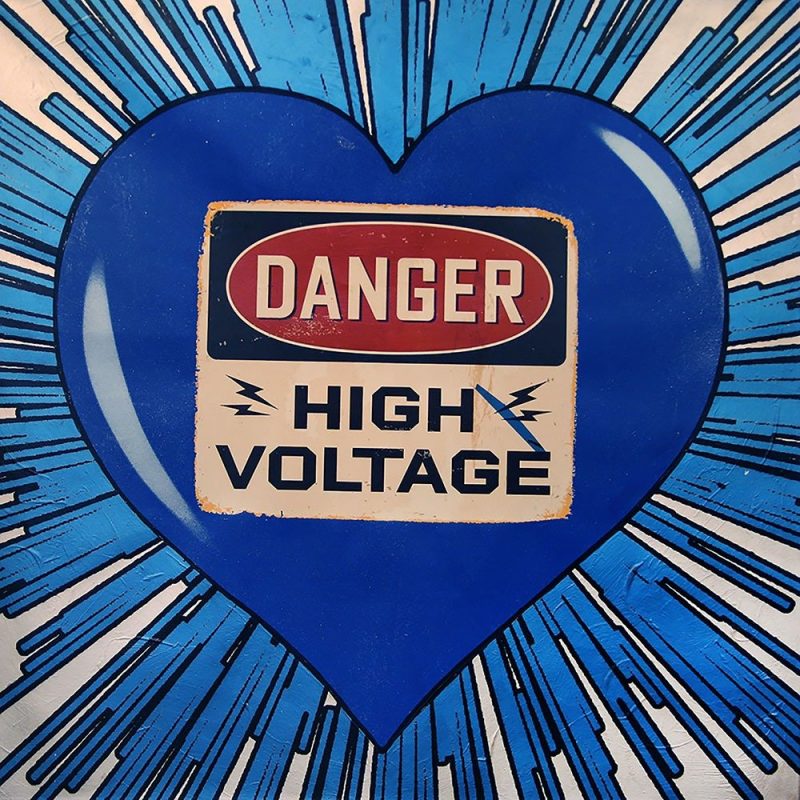 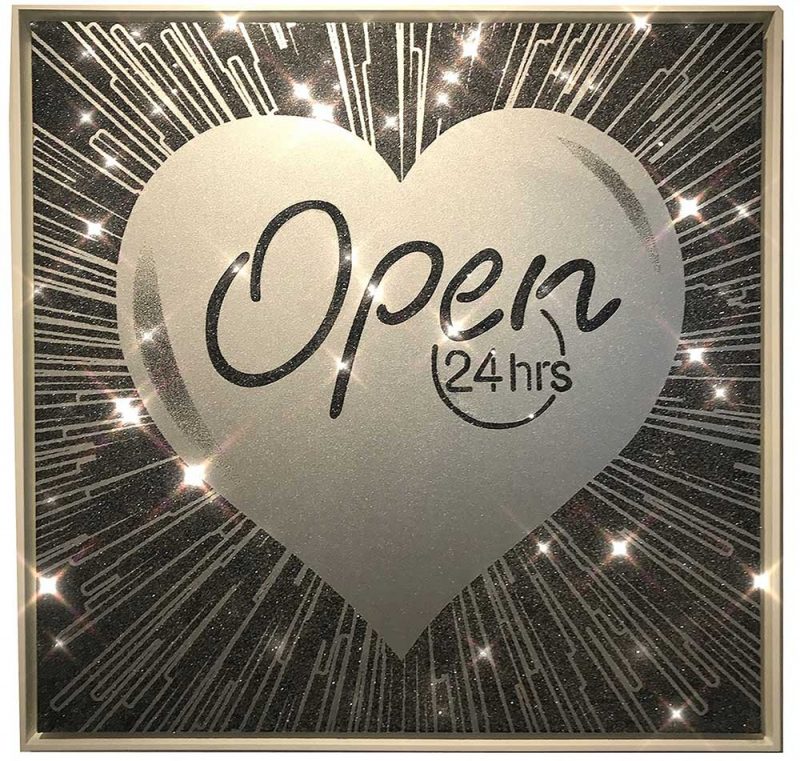 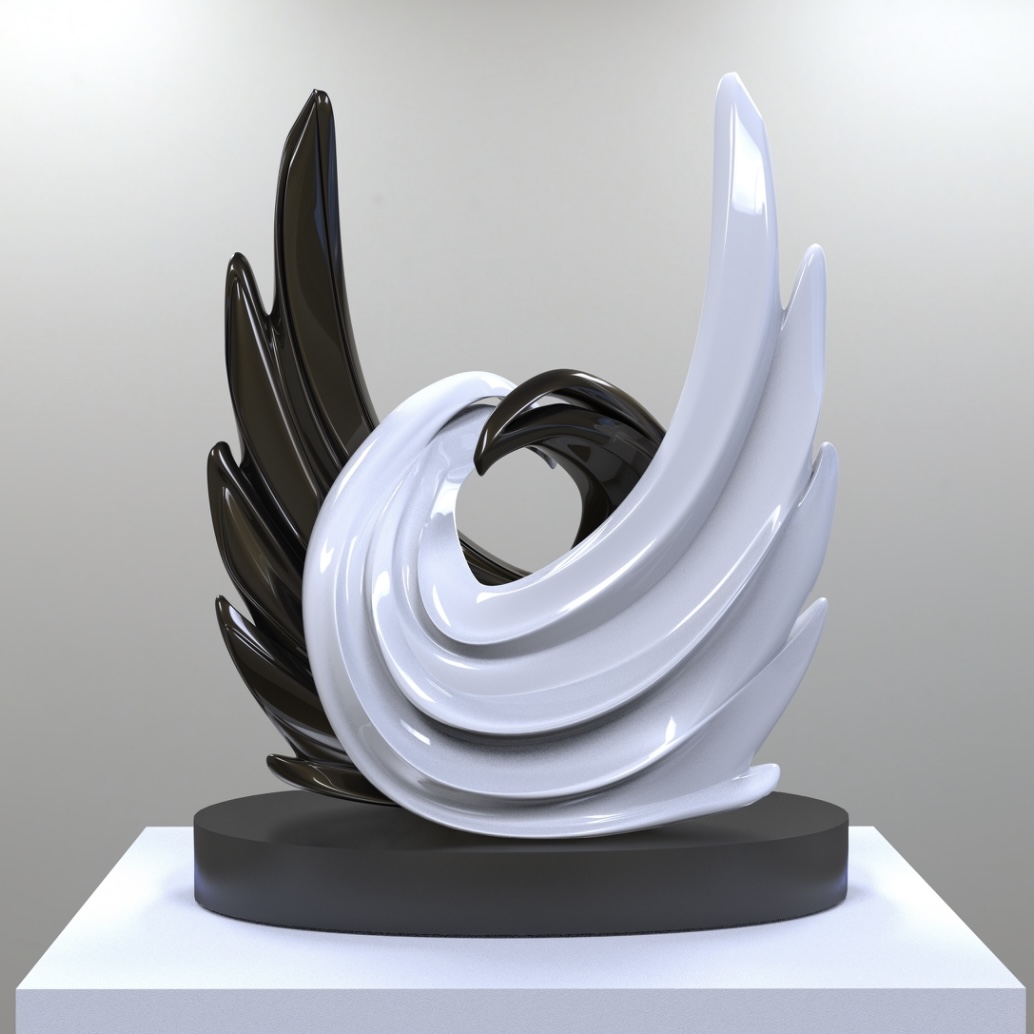 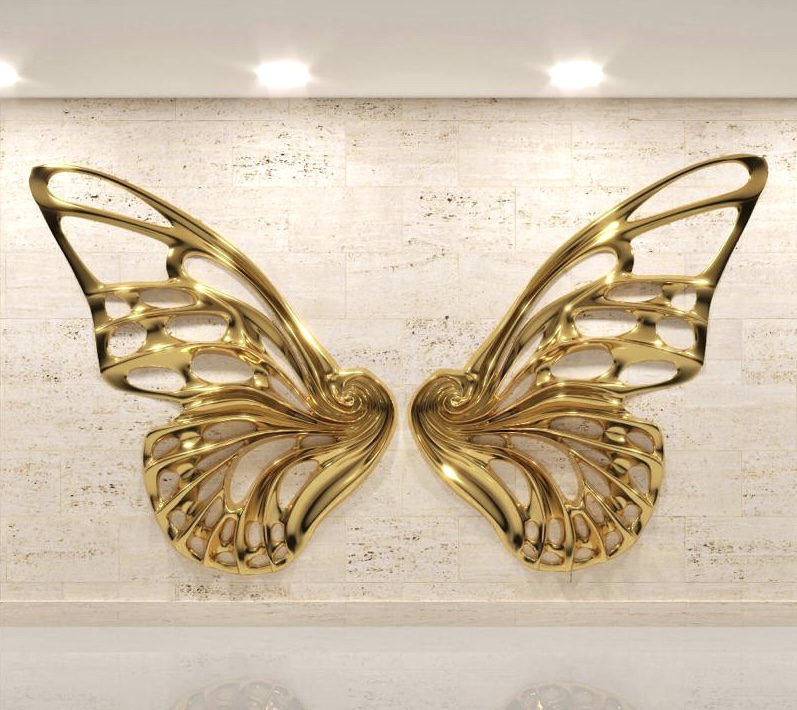