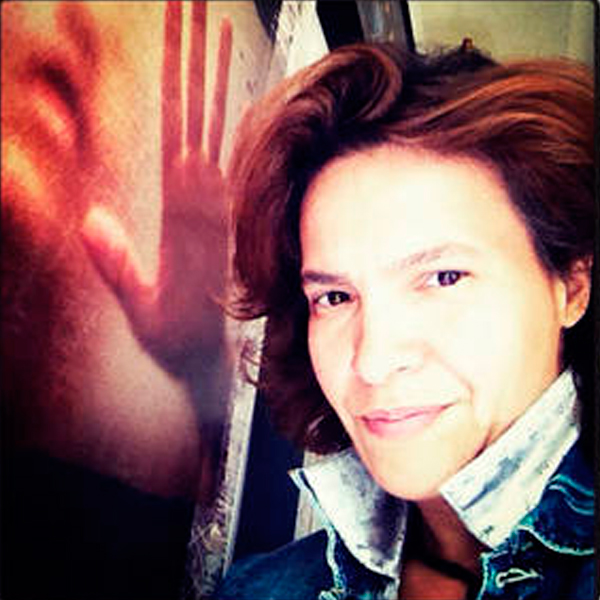 Since 1989 I’ve been a professional artist, painter, portrait photographer, and printer. My artistic background did not come through academic accomplishment, rather I gained my experience while working in art studios.

Since I was a Child I have been living in an artist- friendly environment. The people in my life including my parents, were both artists.

I learned quickly and became not only a professional artist, painter and photographer, but also a serigraph printer while working as an assistant for a decade to the well-known International kinetic and optical art master, Carlos Cruz-Diez. While working as his collaborator, I also learned and assisted him in silkscreen printing and photography in his atelier in Paris.

Through all of my experience gained thus far, digital art photography became my artistic outlet of choice. This form of artistic expression is something that I feel expresses the painter, as well as the photographer within me.

As technology has evolved, new digital print techniques have proven to work very well with my expression of printing, which closely resembles my previous work (prior to digital), when I was involved in silk-screen printing (serigraphy).

My artistic persuasion has come from many influential art masters and now you can experience my finished creations on a different spectrum of finished products.
My current work is clearly influenced by kinetic and pop art. I have been exposed to a different form of artistic expression- from the human form to urban landscapes.

The discovery and use of the lenticular printing technique were very important for me. With this technique I realized that my photos and collages could have some more dynamic effects and tackle themes with a more conceptual approach.

I also liked the idea of the possibility of interaction with the viewer, and him being seemingly conquered by the kinetic effects of the lenticular.
This technology in which lenticular lenses are used to produce printed images with an illusion of depth, or the ability to change or move as the image is viewed from different angles, is a time-space and movement vector (J. Lujan), that allows to visually develop the space concept, through the depth effect and image volumetry.

What I provide as my final artwork, express what I call my “language”. They are the words which express my inner feelings and visions, that are representative of the color of my mood. 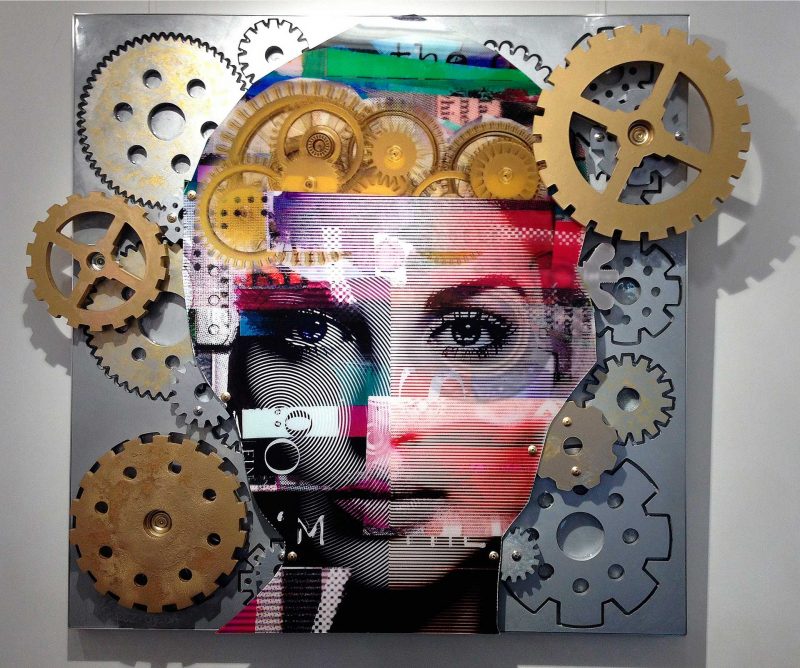 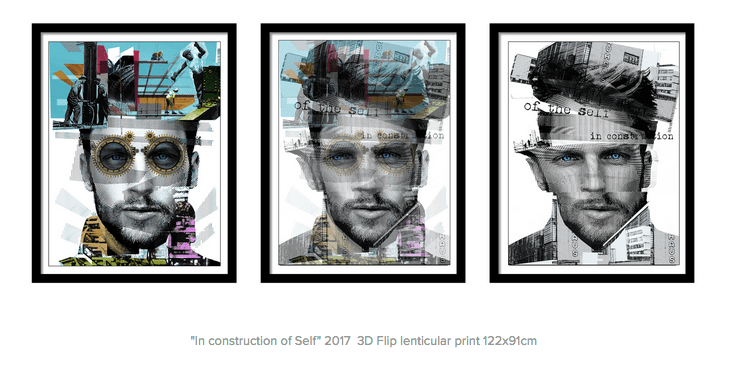 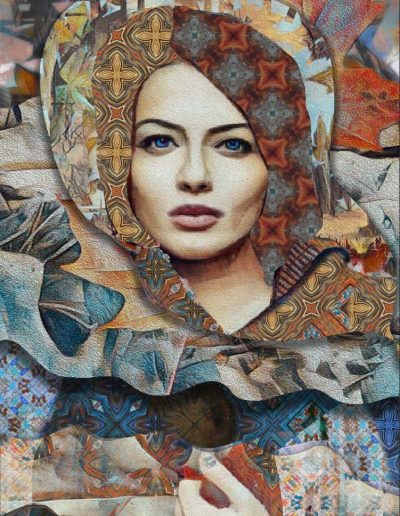 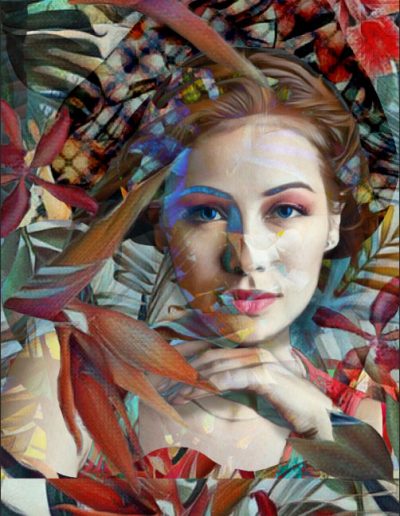 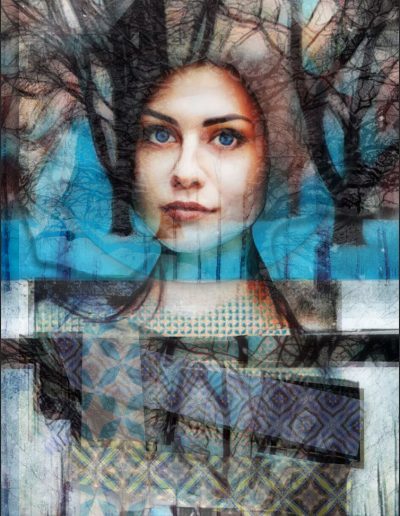 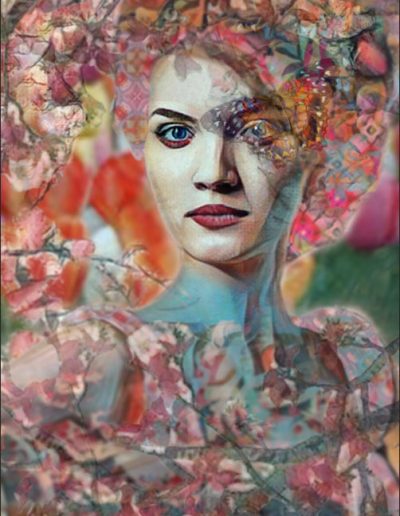