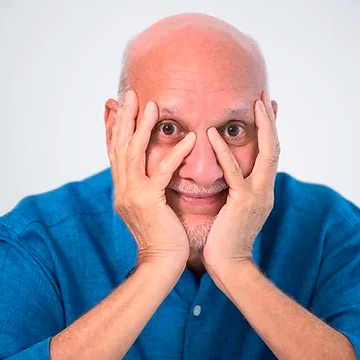 (American born in Venezuela) is an international artist who has created a distinctive sculptural language throughout his career. His art values a positive lifestyle, creating soaring testaments to the optimism of everyday life. Jorge Blanco’s trademark subject is an abstracted figure that is at once recognizable and joyful. In addition to public art, Blanco continues his life trajectory by making collectible sculptures. Jorge emigrated to the United States in 1999; since then, he has won many public art commissions in different cities in his adopted country.

Blanco’s largest work has been created and fabricated in the United States. By using carefully calculated geometric forms, Jorge emphasizes planes in his minimalist creations. His background as an industrial designer can be seen in his use of hardware as an intrinsic part of this sculpture. He utilizes the best practices, processes, and fabrication standards for outdoor and smaller-scale work.

Throughout his career, Jorge Blanco has designed purposefully. His work embraces scale, landscape, urbanism, and technology. In a singular fashion, his art, with its striking colors and impressive scale, imbues the surrounding landscape, architecture, and social context with an unforgettable joyful aura. Look closely at his subtle and distinctly personal visual lexicon, and you will spot the influence of Alexander Calder, Paul Klee, and Joan Miró, the Italian Futurists like Fortunato Depero, among others. Yet there is nothing derivative about his emblematic and geometric abstractions; they are a direct response and addition to each site. 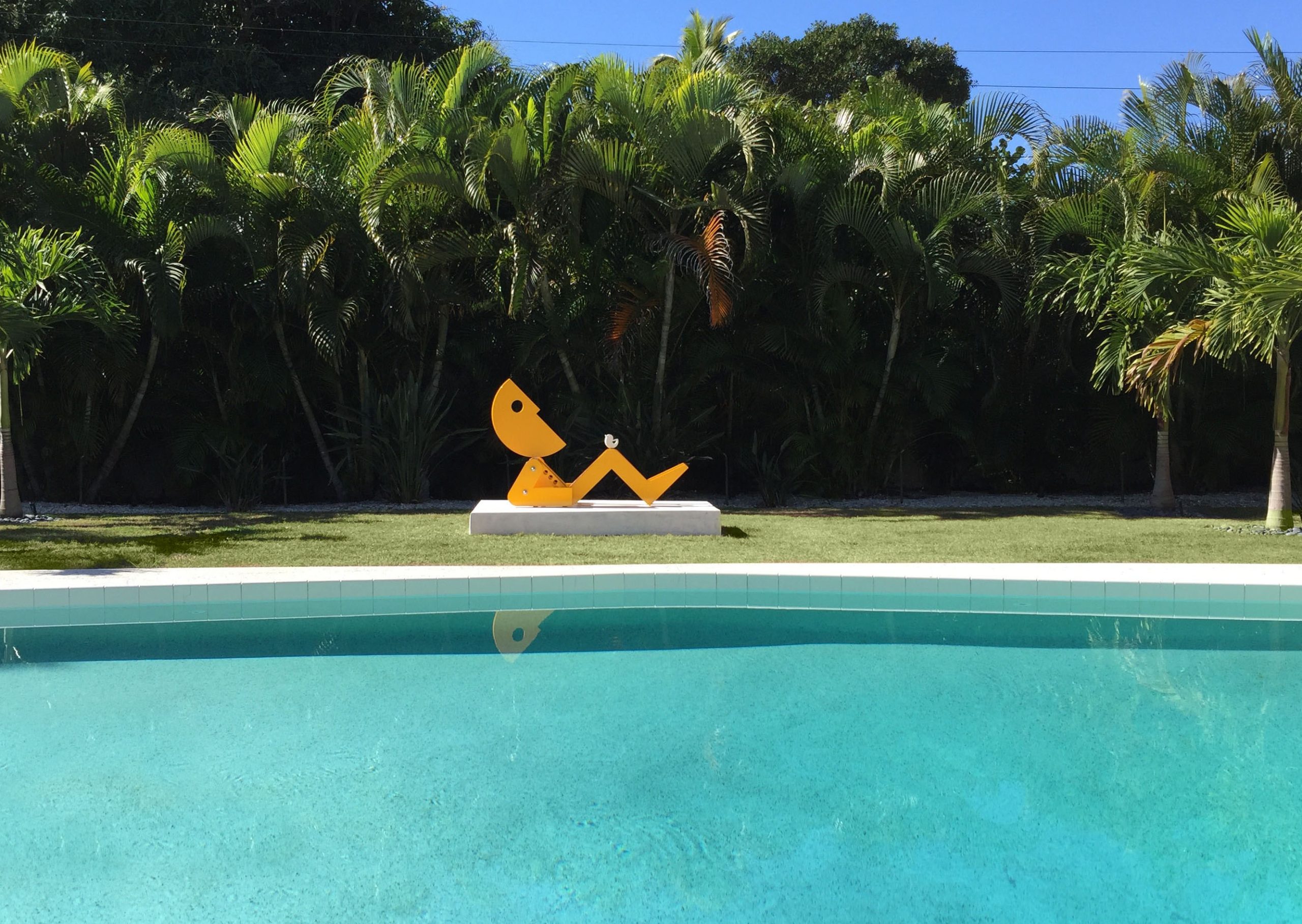 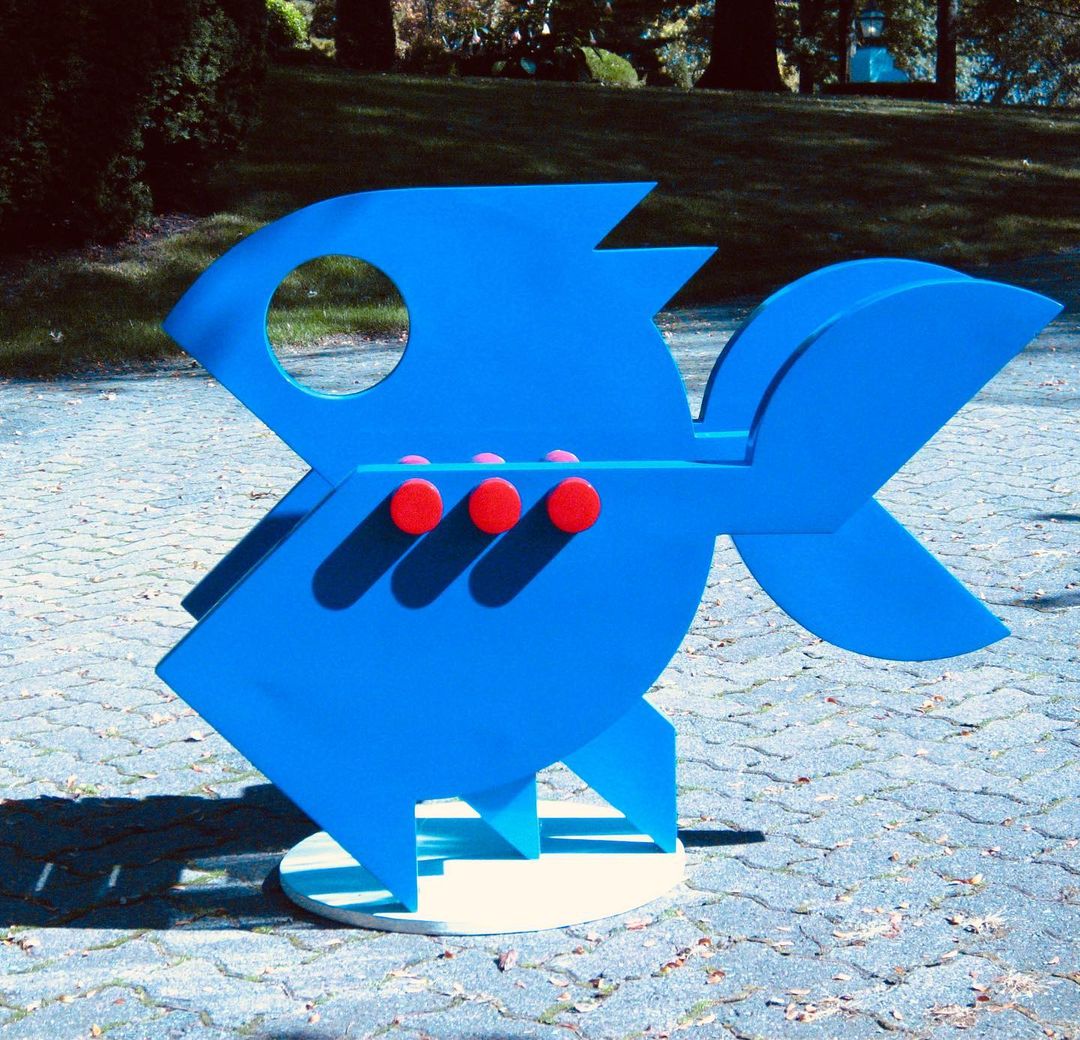 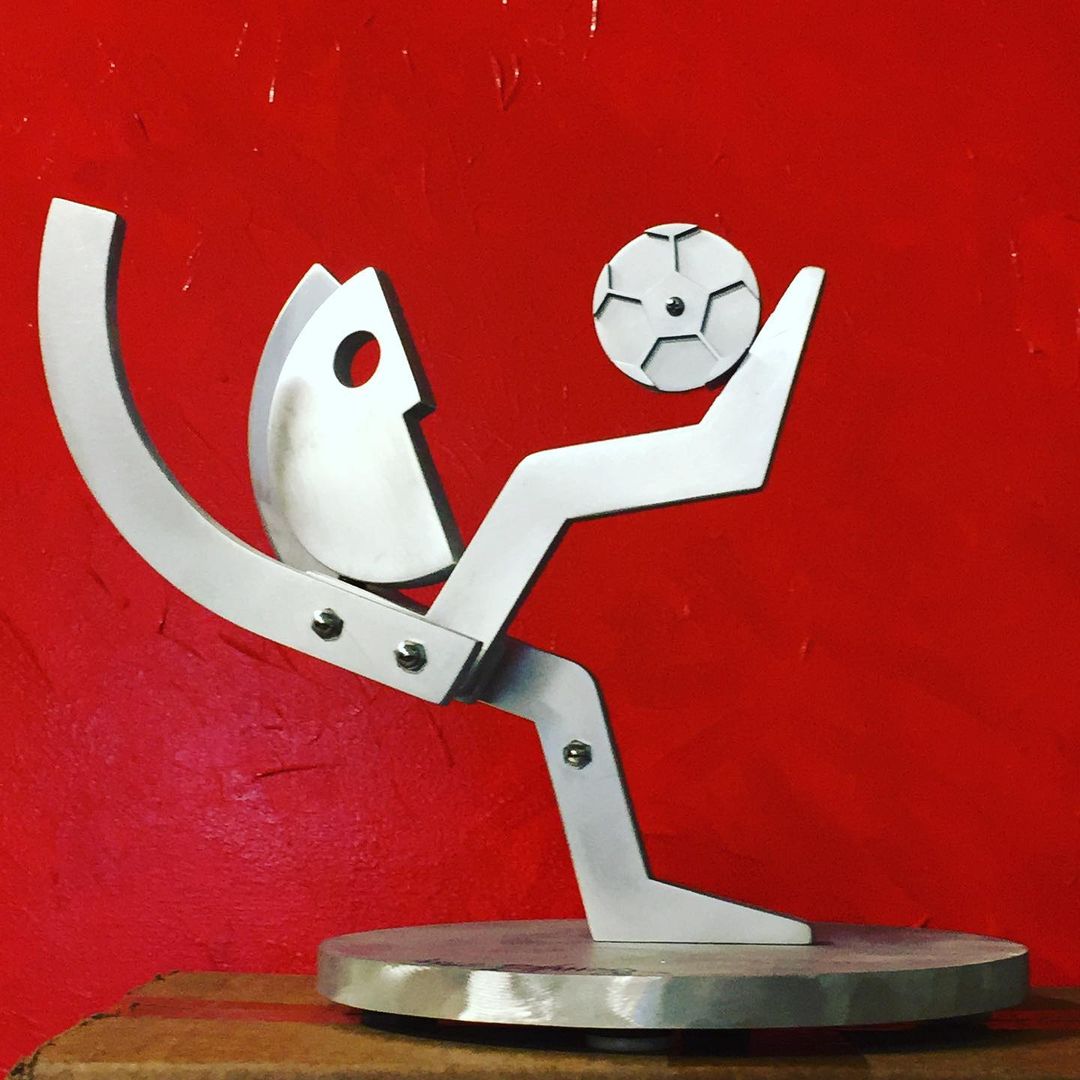 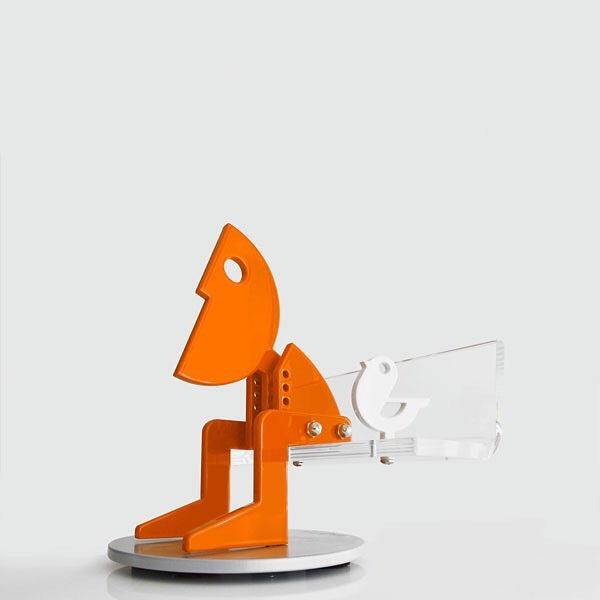 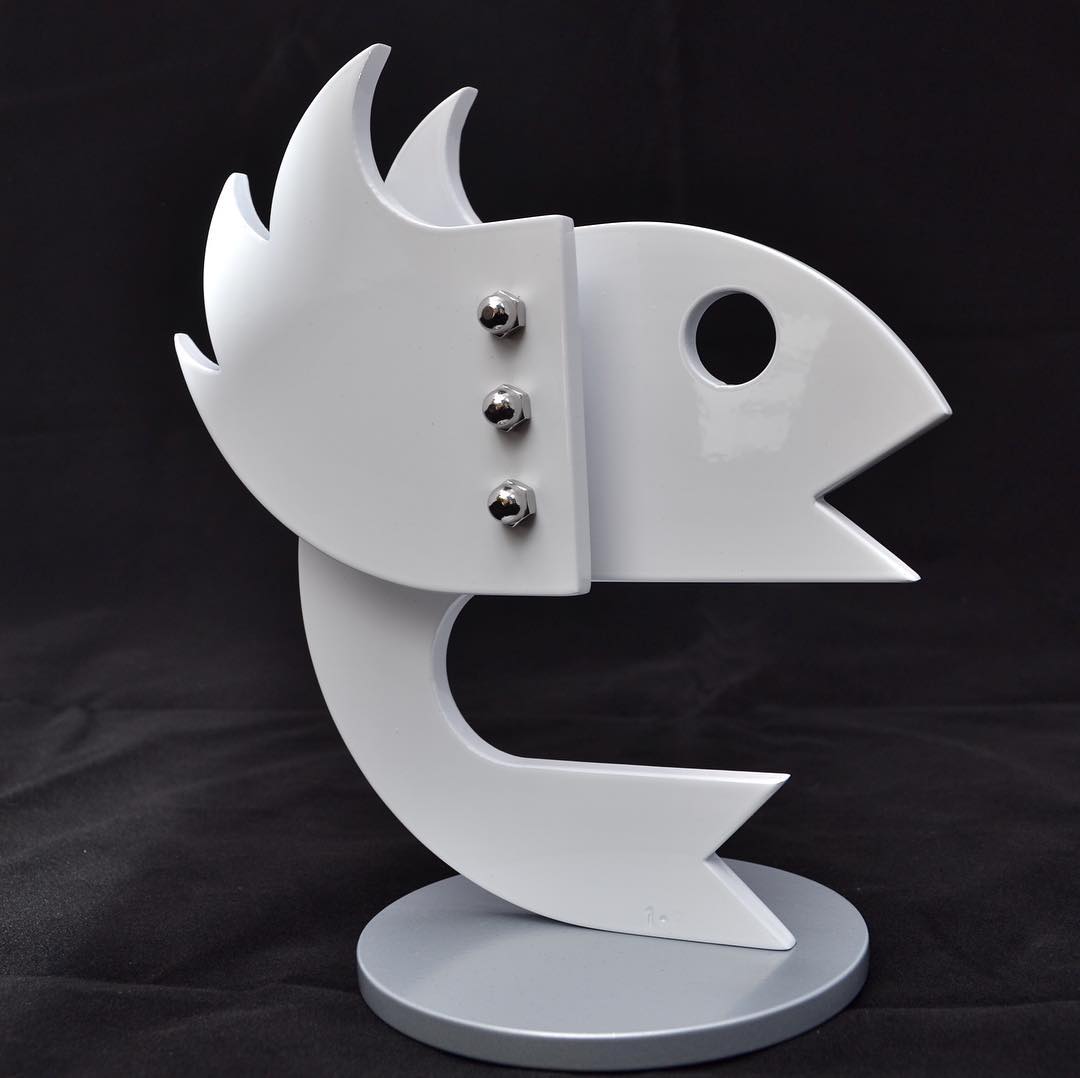 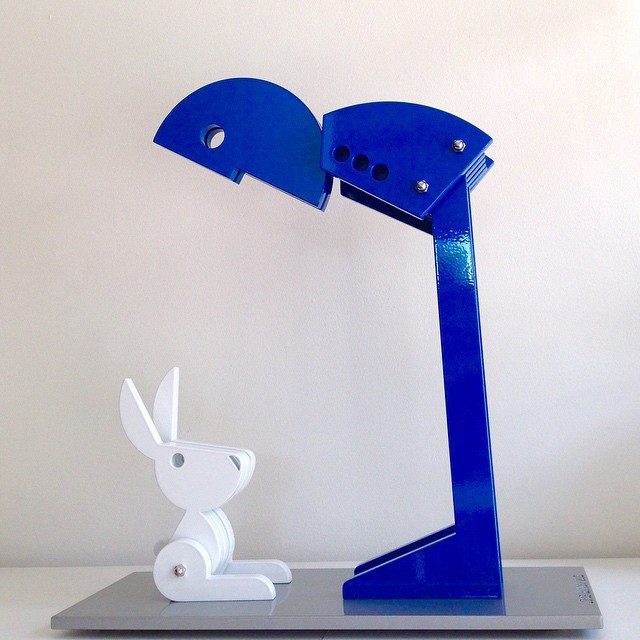 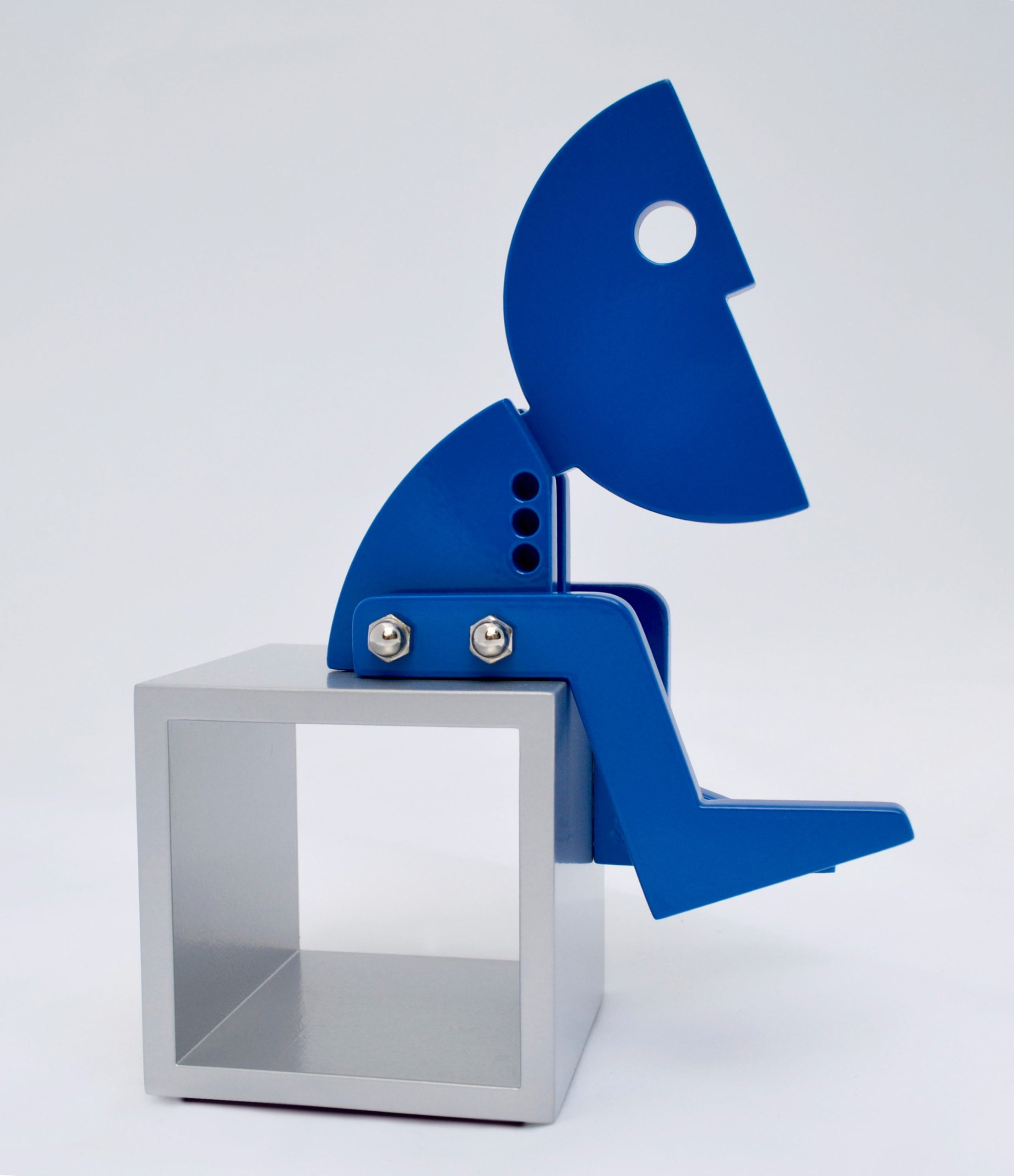 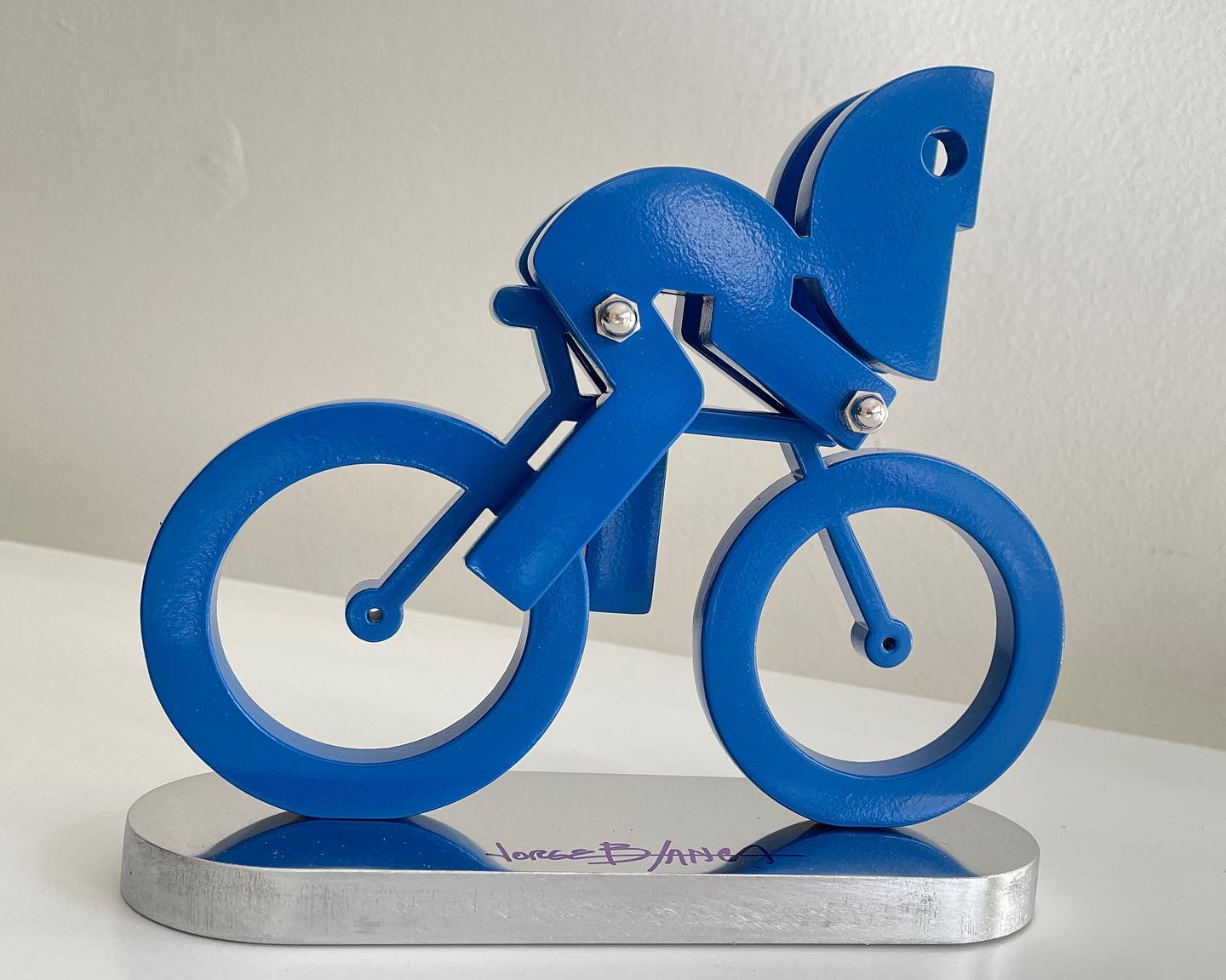 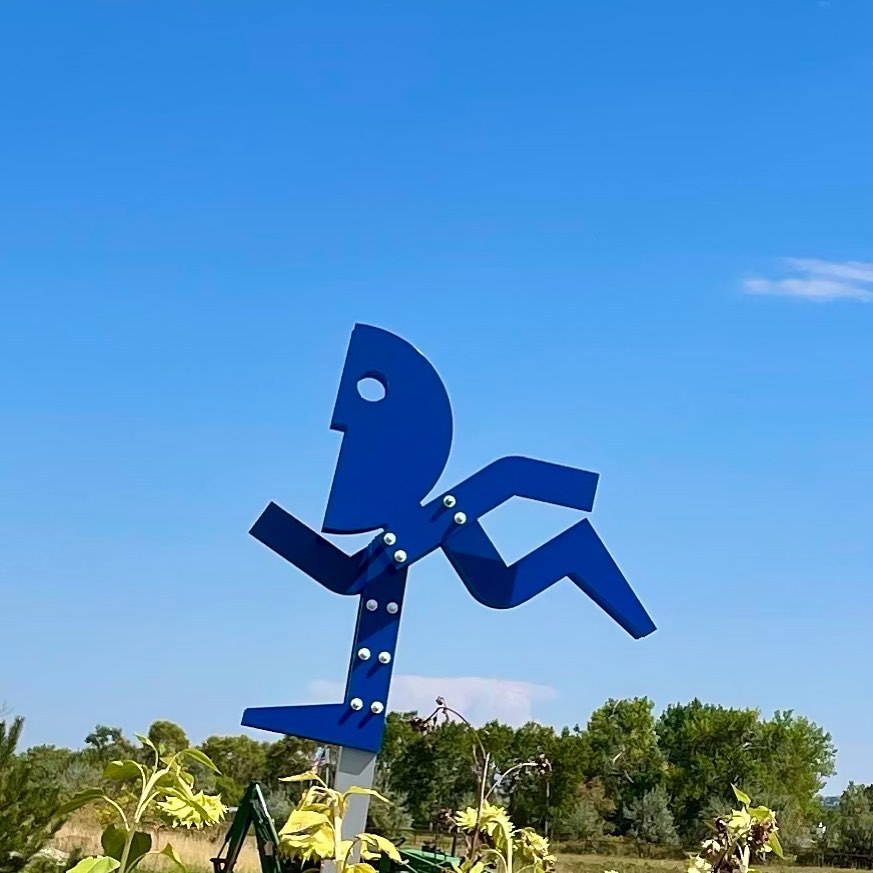 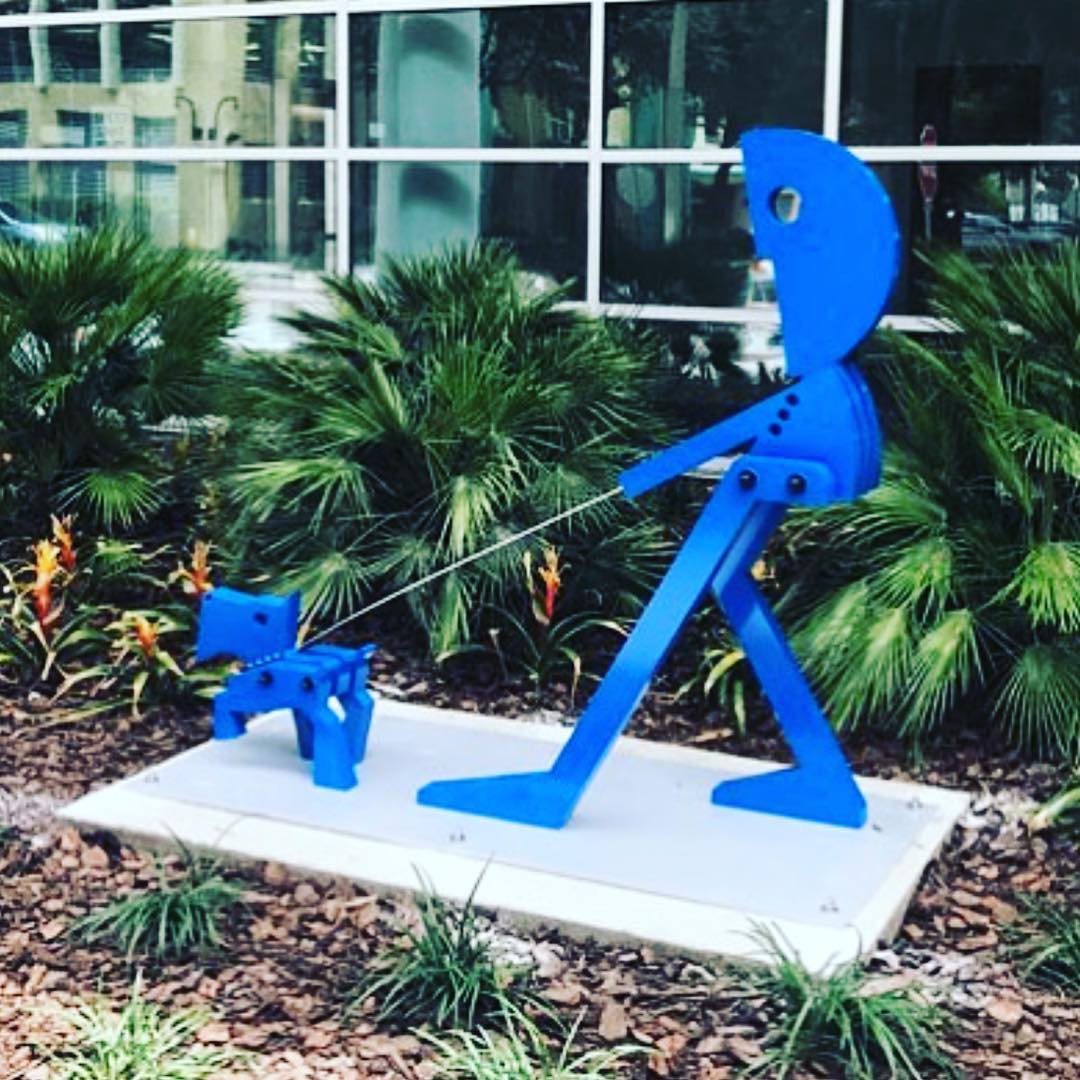 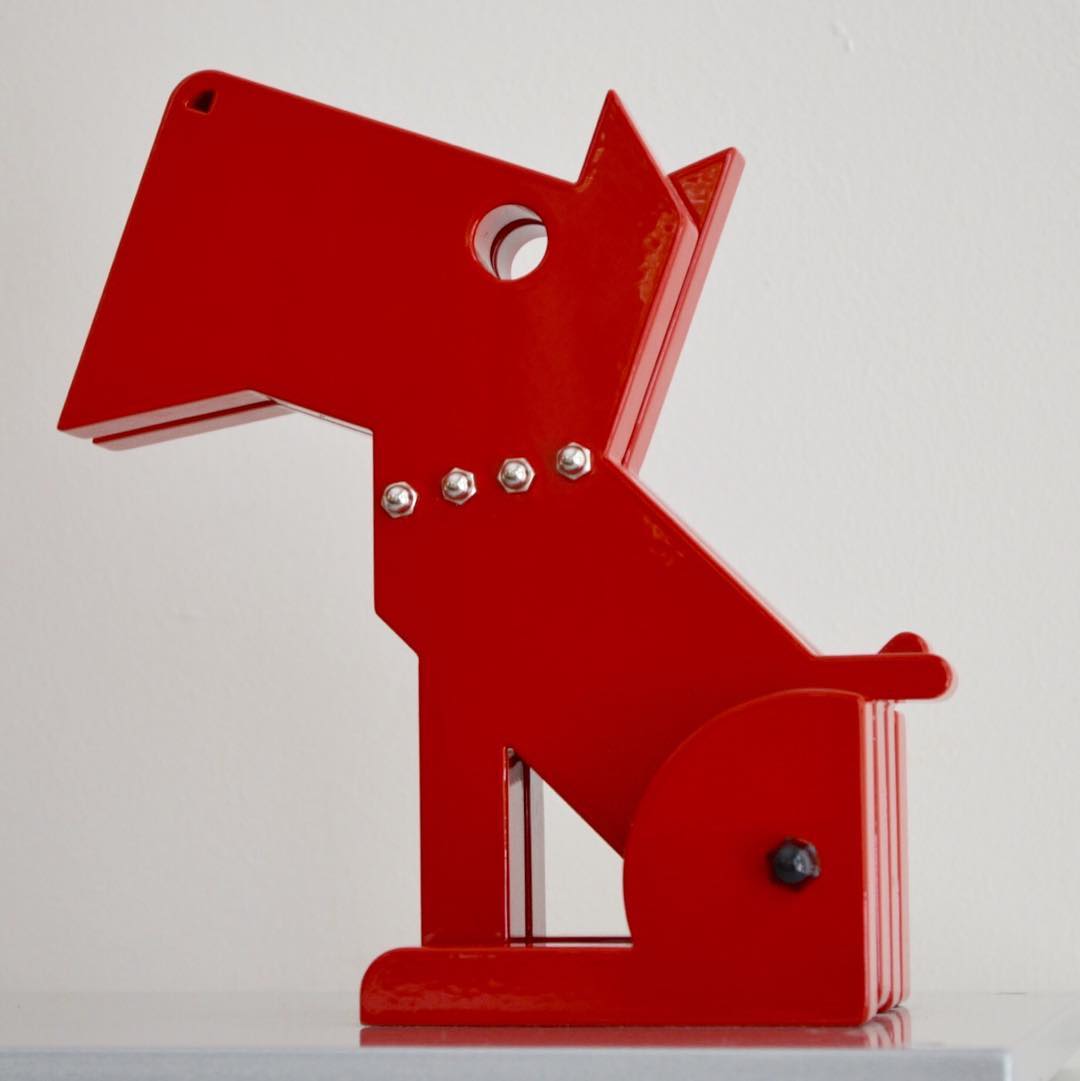 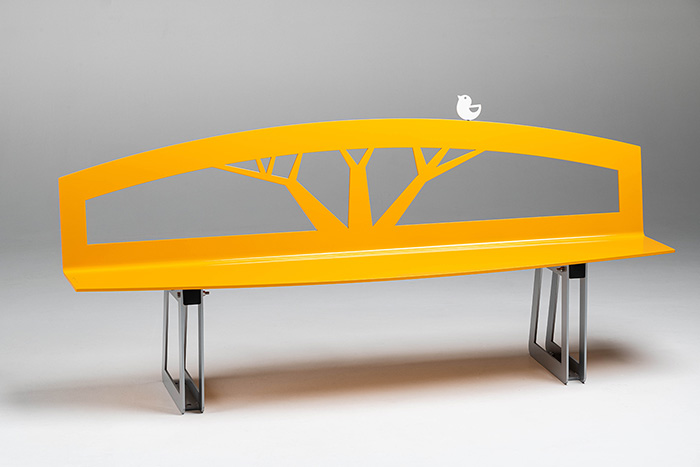 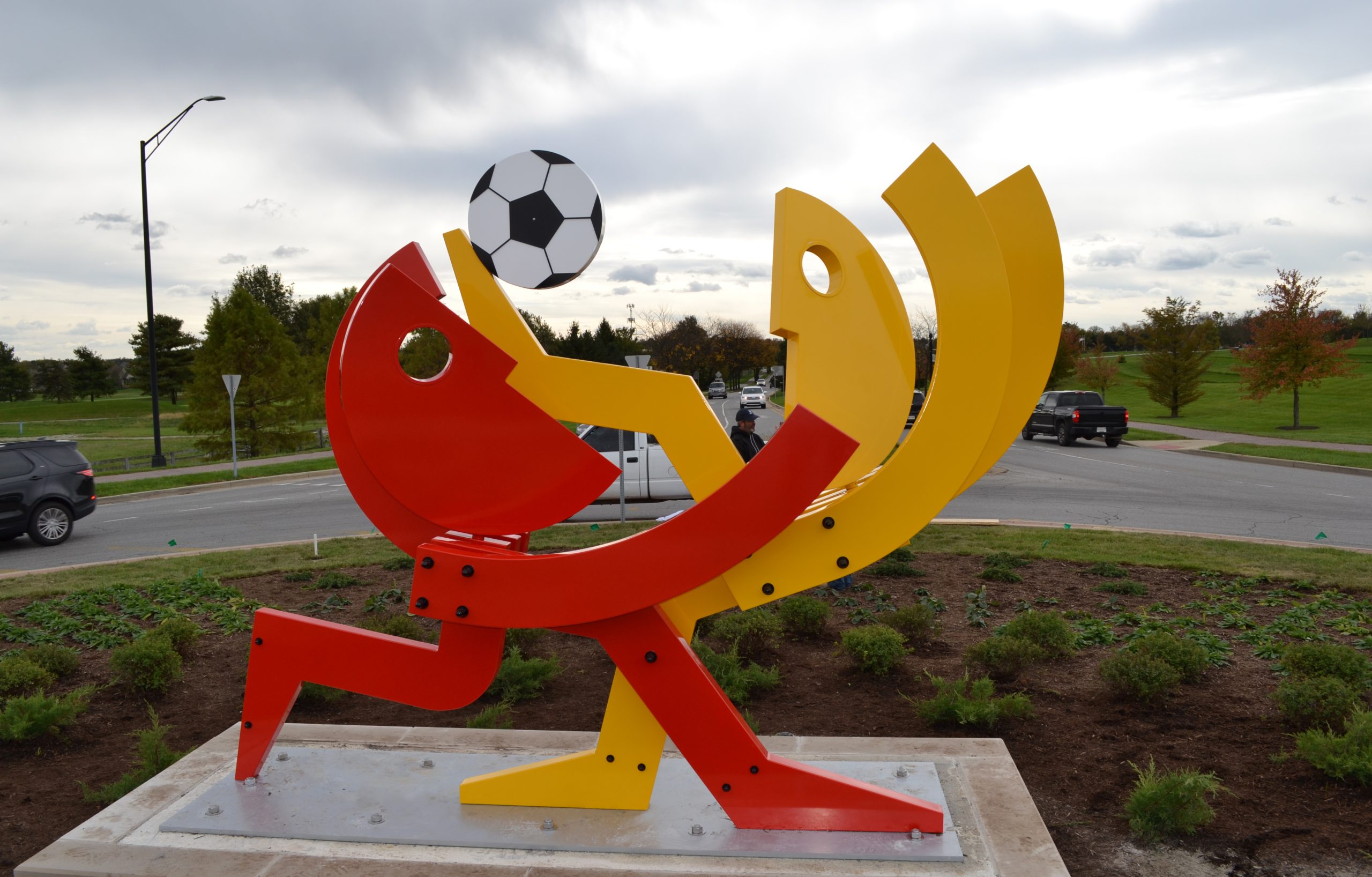 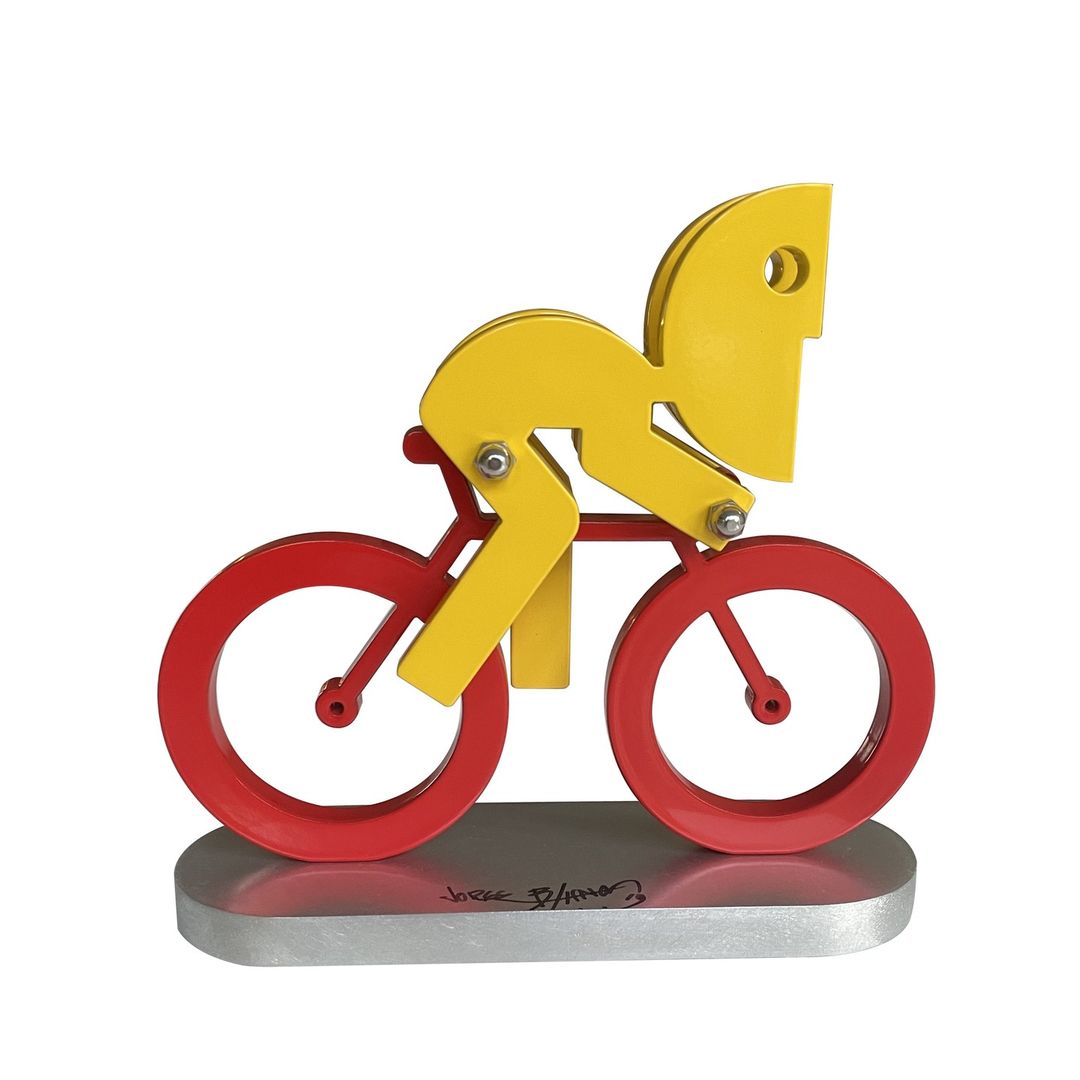 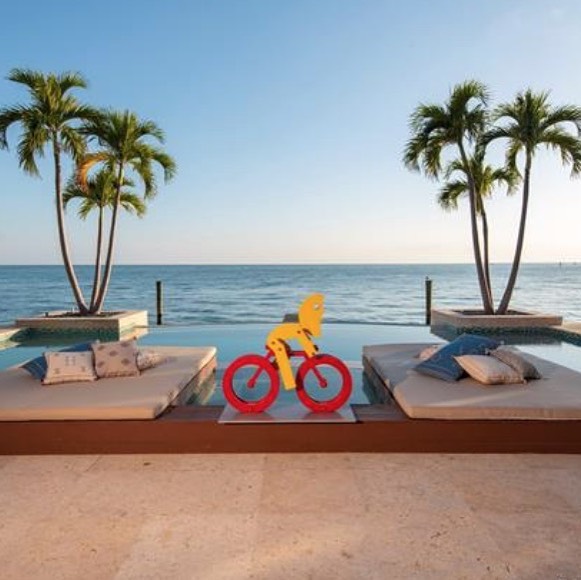 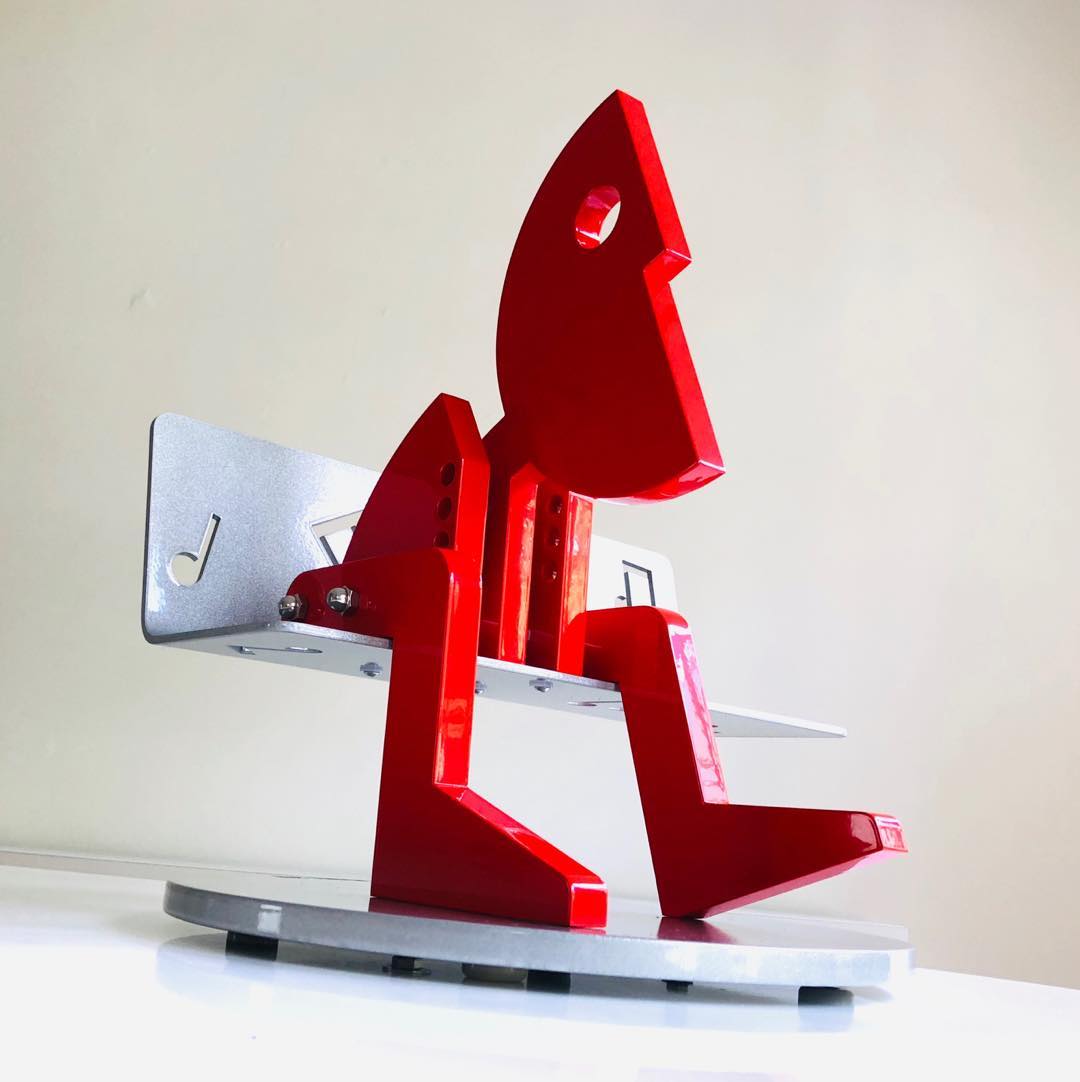 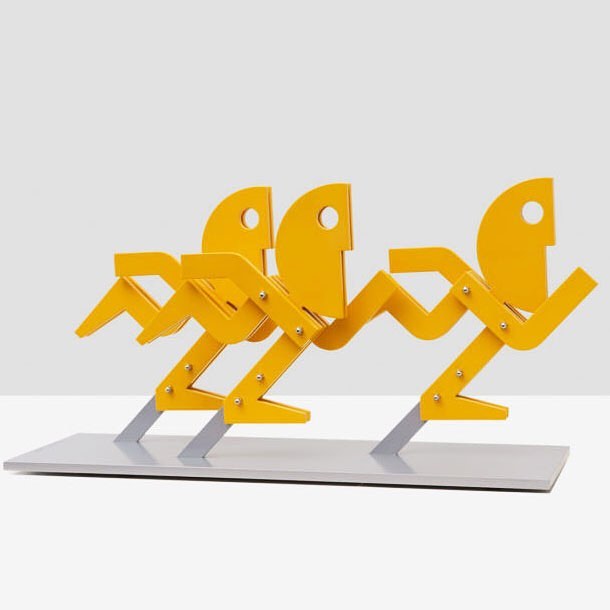