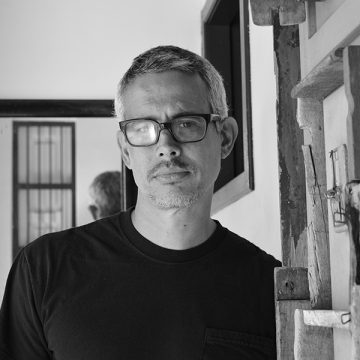 Carlos Anzola develops his assemblage starting from poor and organic materials, resorting to seriality, with the intention of building an intimate statement with symbolic accents and an iconographic rhetoric of religious and familiar allegories. 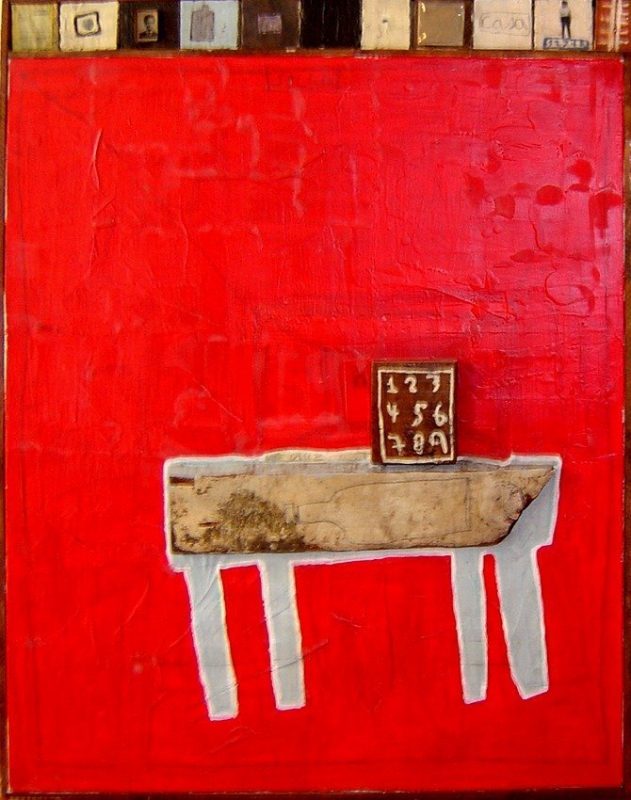 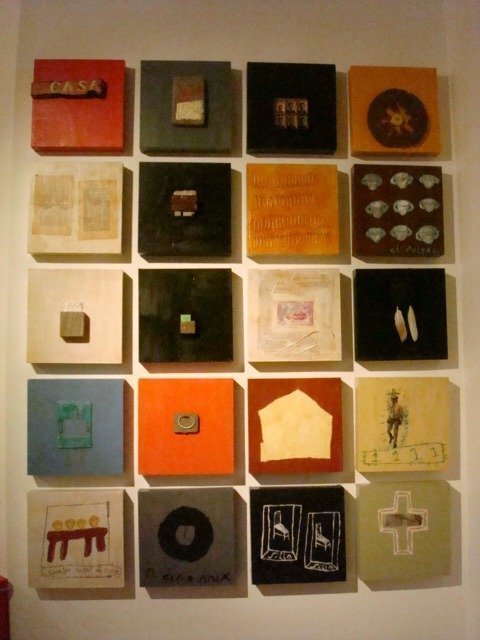 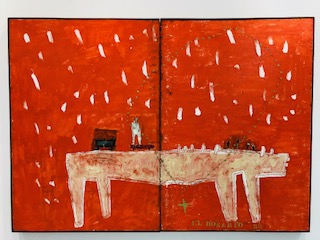 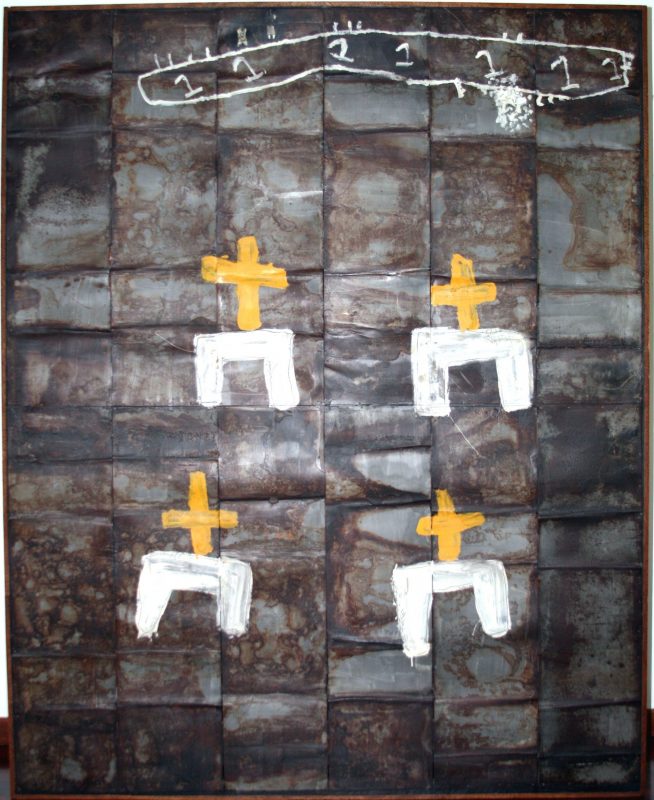 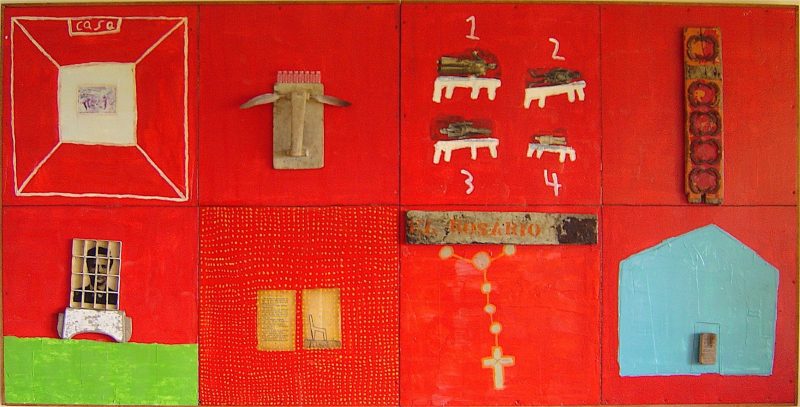 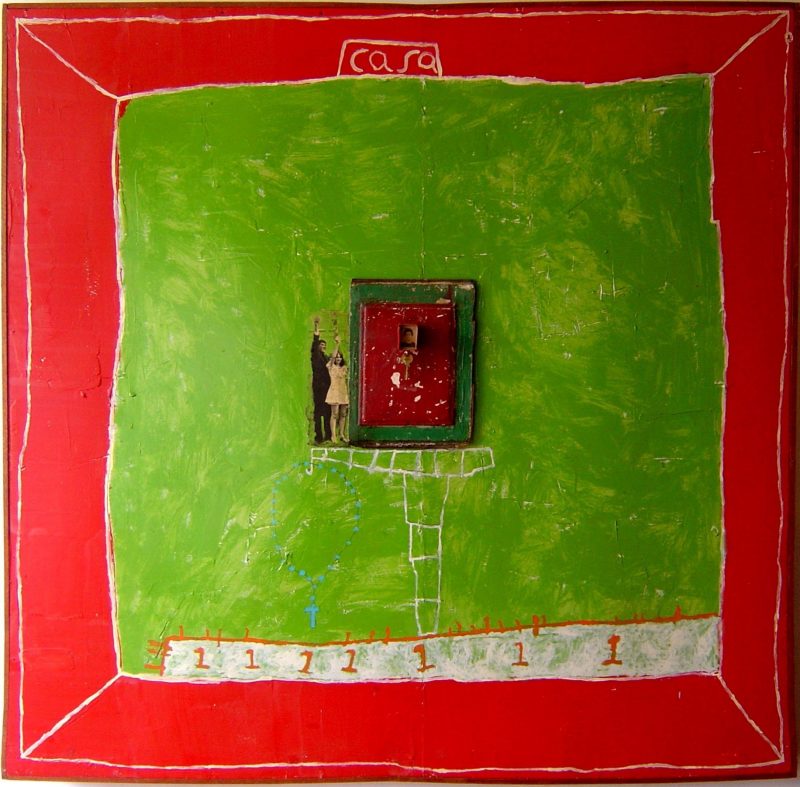 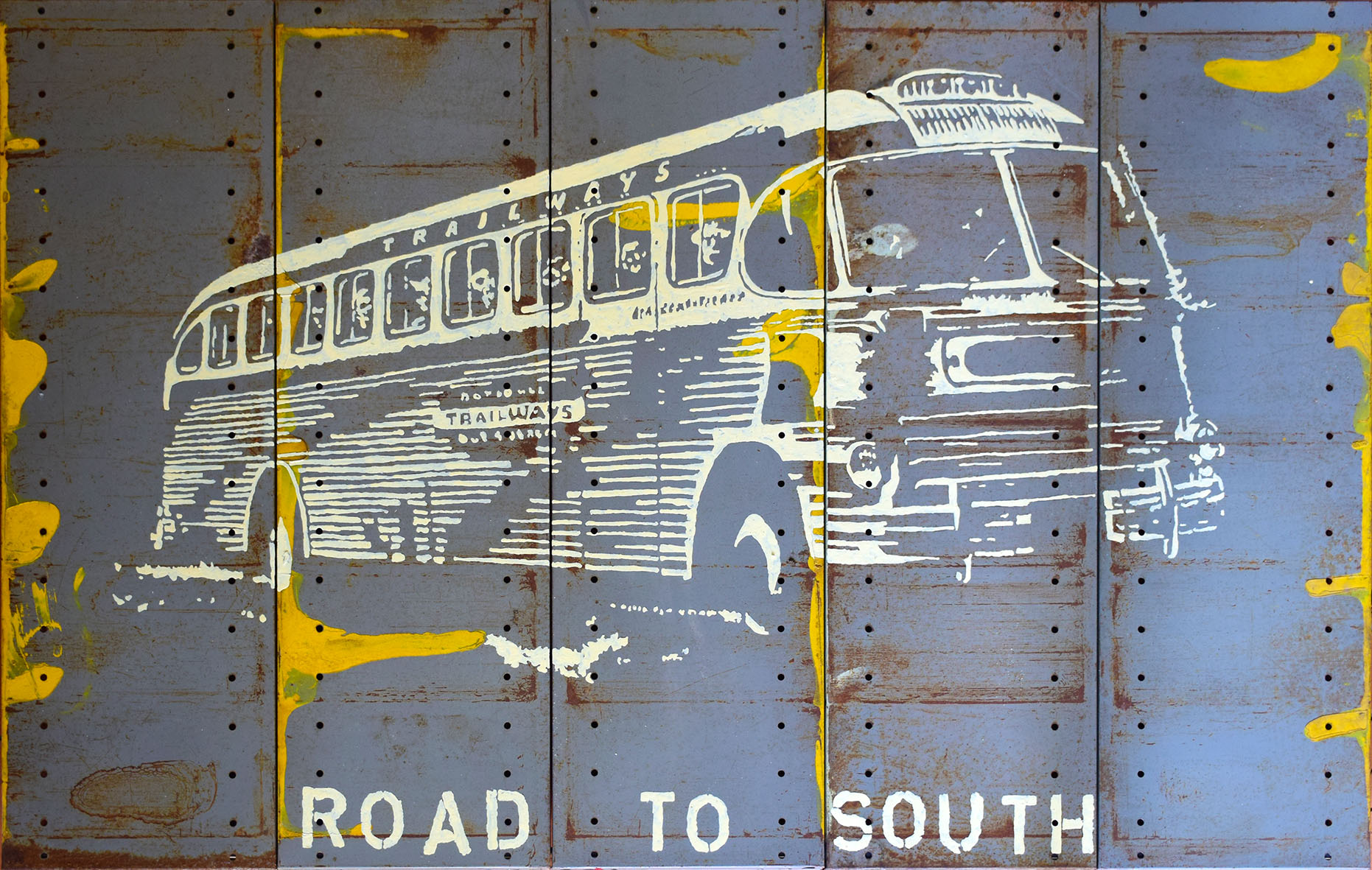 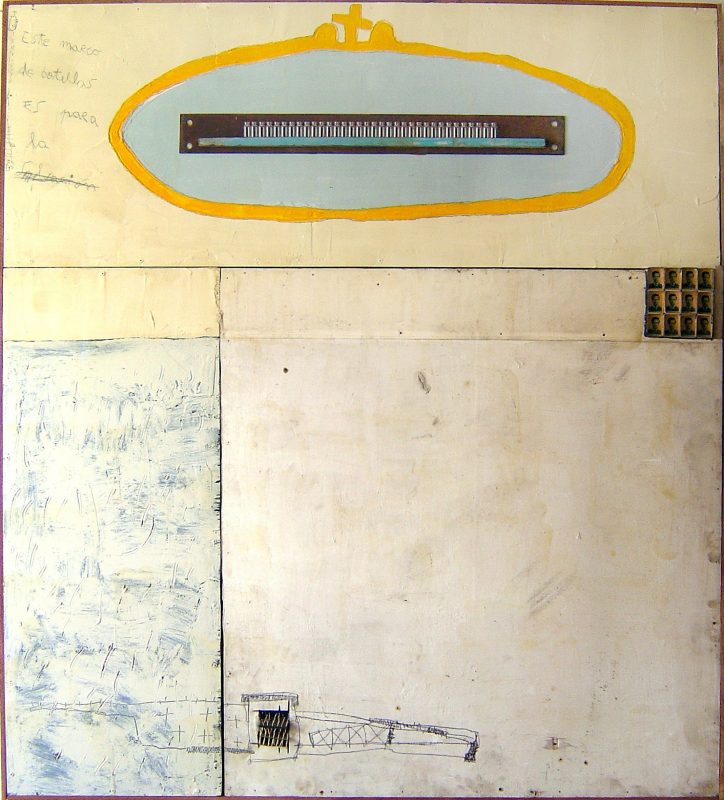 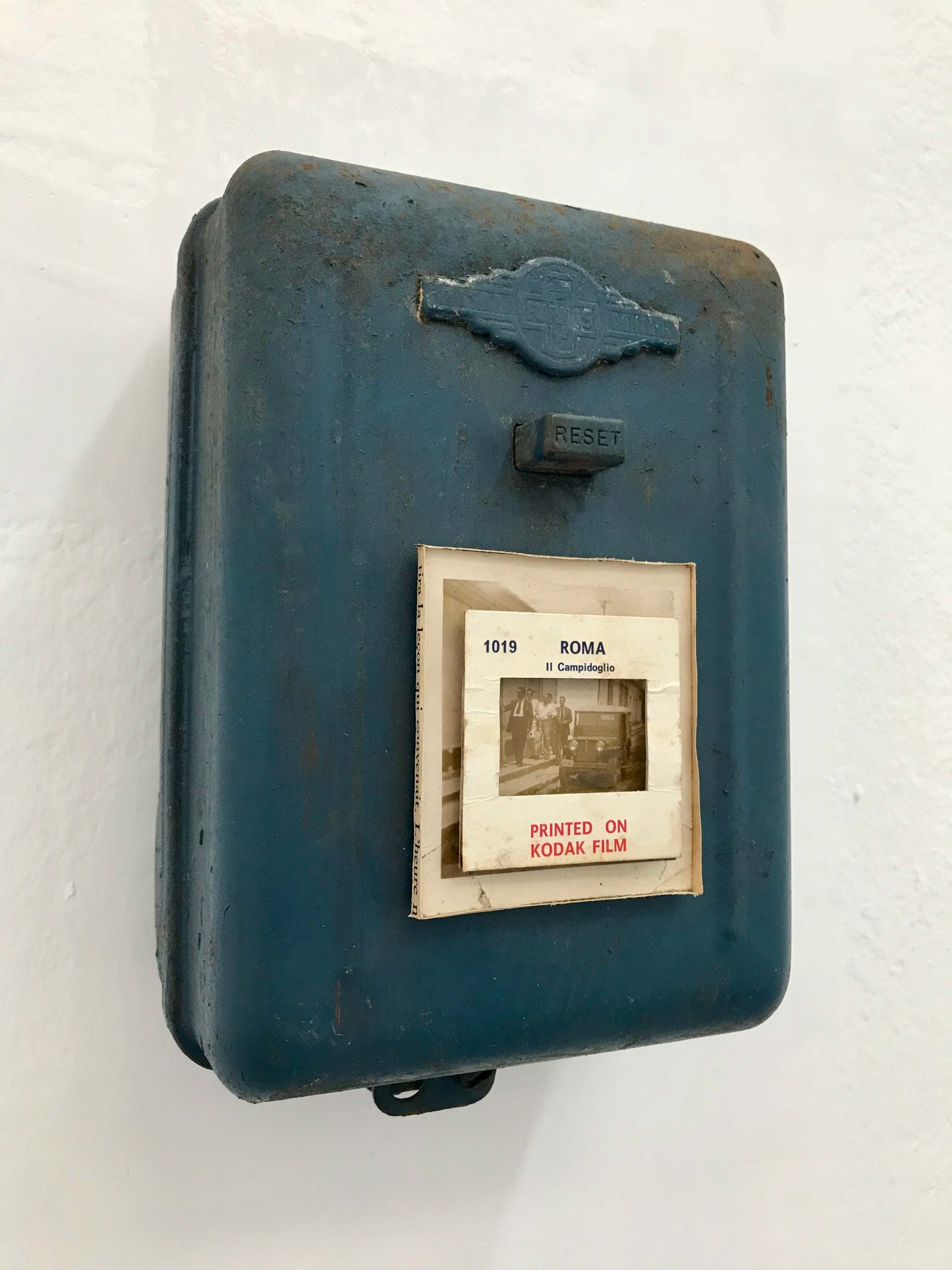