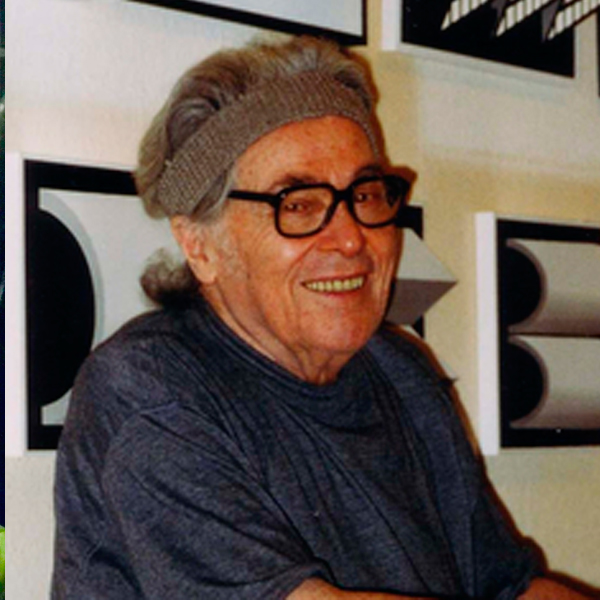 Ludwig Wilding was born in Grünstadt, Germany in 1927.

Wilding was a German artist who worked within the Concrete, Op art and Kinetic movements.

His works are three-dimensional structures that create shifting systems through black and white patterns, although he also made works in color. Wilding inquired into spatial perception and the problem of depth on the pictorial surface, through an approach to art that close resembled scientific research.

The notion behind the works was that the objects would generate perceptual responses both in the eyes and mind of the viewers. He was interested in the relationship between the elements in the work and their effect on the spectator, focusing on the illusion of movement and depth of field, the so-called moiré effect.

This effect is generated by the interference of repetitive patterns that are separated, creating a stereoscopic effect that varies when the viewer gets closer or moves in front of the work.

Wilding mostly worked in three-dimensional square structures that depict curves or lines and used materials such as elastic thread or nylon, as well as paint and acrylic PVC. By using lines, patterns, and geometric shapes, the artist established a ludic yet profound study of perception, movement and eye illusion.

Wilding studied art and philosophy at the University of Mainz in the 1950s. He also took classes on textiles and design and parallel to his life as an artist, was an active professor at the Hochscule für Bildende Künste in Hamburg from 1969 to 1992.

From a very young age devoted himself to the study of the physiology of movement, optical illusion, vibrations and abstraction. He had important solo exhibitions at the Museum Leverkusen in 1953; Zimmergallery, Frankfurt 1958; Galerie Denis René, 1964; Studio F, Ulmer Museum, 1965; Istean Museum, Tokyo, 1982 and the Max-Plank institute, Germany, among others. His work was included in The Responsive Eye, The Museum of Modern Art, New York, 1965; Eyes, Lies, and Illusions, Hayward Gallery, London, 2004, Optic Nerve: Perceptual Art of the 1960s, The Columbus Museum of Art, Ohio, 2007 and the Museum für Koncrete Kunst, Ingolstadt, Germany. 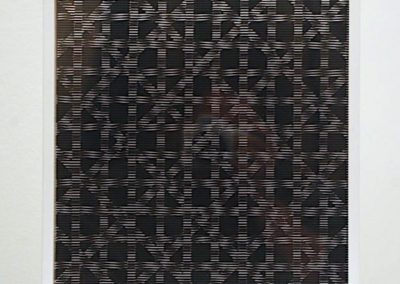 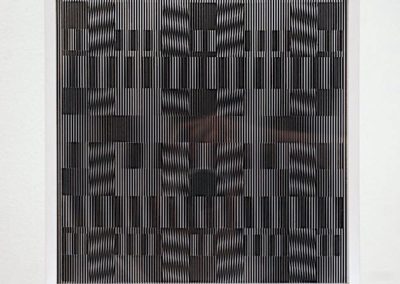 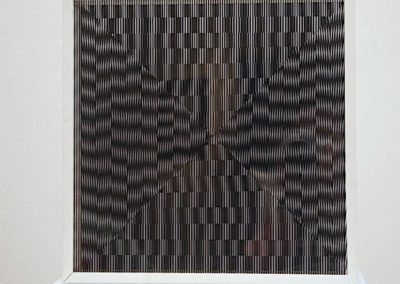 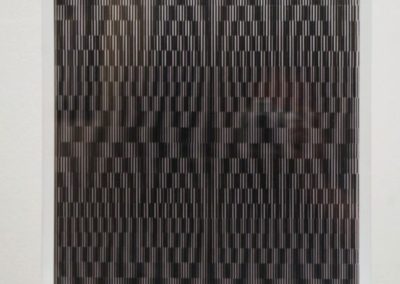 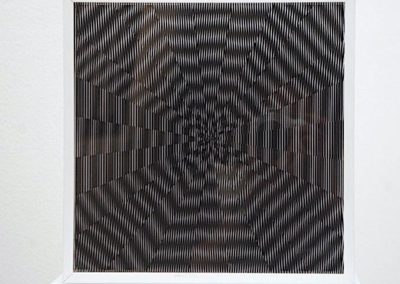