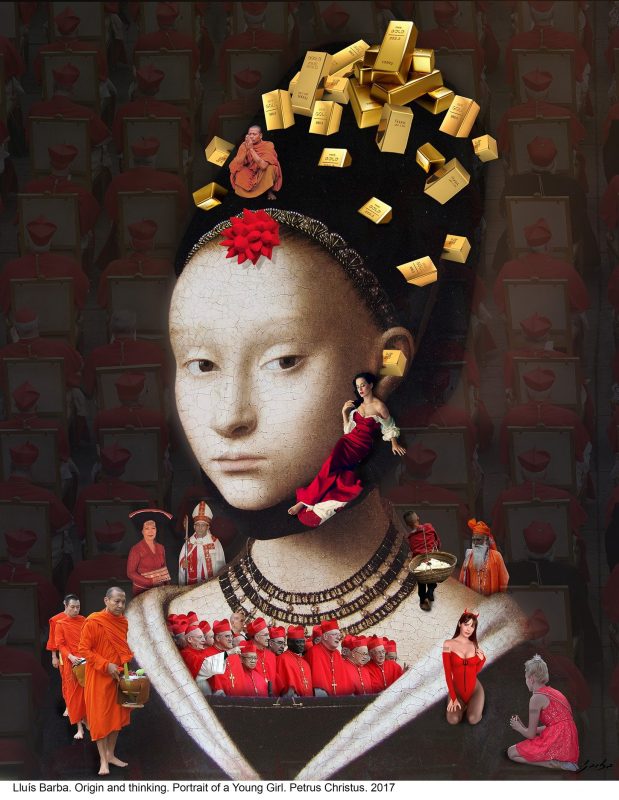 The work of Lluis Barba is a kind of Comédie humaine in the manner of Blazac, based on detailed observation of reallity and sujected to a harsh stripping down. There is something comic about the moderm experience as such, a demonic, not divine, comedy, precisely as the moderm experience is charecterised by meaningless mechanised situations by processes in ehich a lack of social interaction is evident.

As Barba points out, unashamed frivololity sits side by side with extreme poverty “I deal with” says the artist. “the reassons for the deepest conflicts in pur society, allienation, isolation, globlalization, cross contamination, mass consuption, and the loss of identituy which can be defined by a tattoo of a barcode”. The riotous imaginary of Lluis Barba has something of The Last Judgement about it. It is a aweinspring satire in which.

The work of Lluis Barba does not sit easily with the theatre of the absurd of paradoxical rituals of Antonin Artaud nor should we look for a “world parallel to the real”, but immense ourselves straight into the instability of the present.

Sarcastic appropiationism does not (re)raise the postmoderm return, in an ironic key, to the past, nor does in adopt the pseudo- provocative strategy of taking refuge in Kitsch or retro mania, quite apart from the indigestible combination of the twee and nostalgia that so many adeherentes followed by in the 1980’s and wich has unfortunately and anachronistially relowered in ou indignant age.

I construct my compositions with stereotypes that range from sodiers dressed in floral uniforms, holding ice-creams, in order to demystify their aggressive image, to comic heores like Superman or Spiderman, wich for me are myths present or Nadal. While they are keeping us bussy we are more easily manipulated. 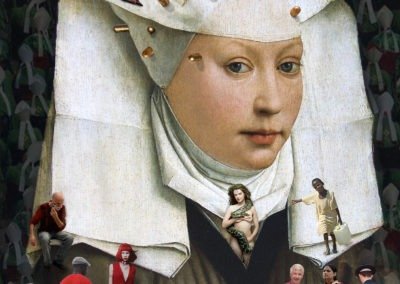 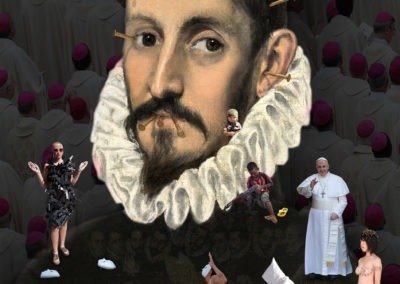 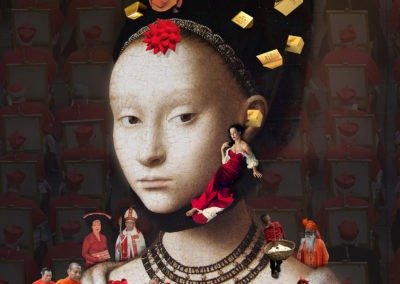 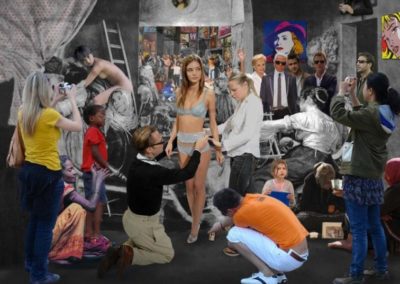 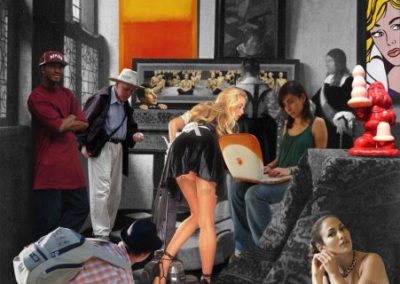 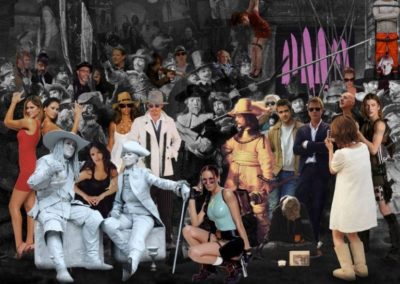 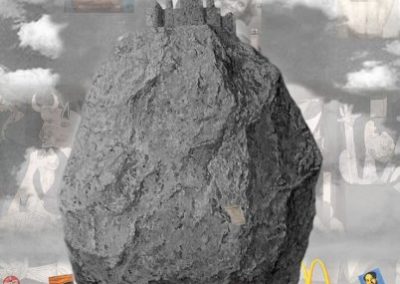 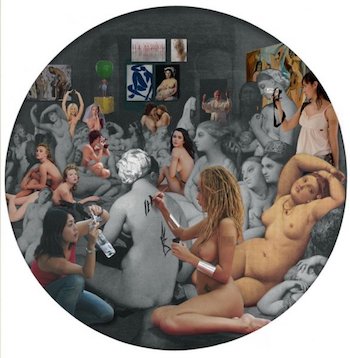 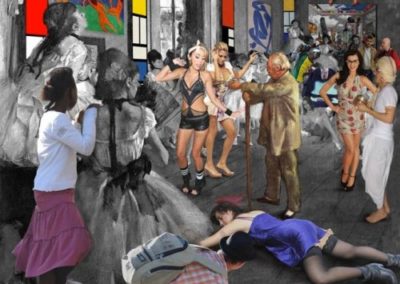 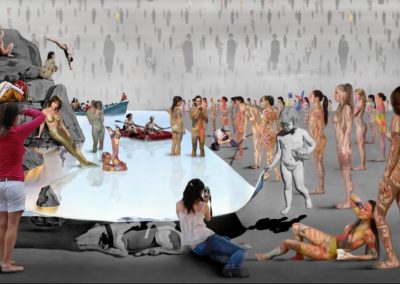 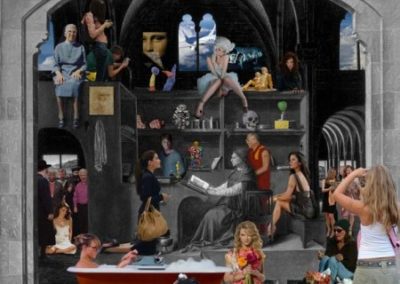