Jesús Rafael Soto was born in Ciudad Bolívar in 1.923. 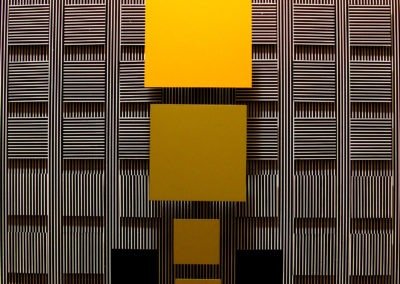 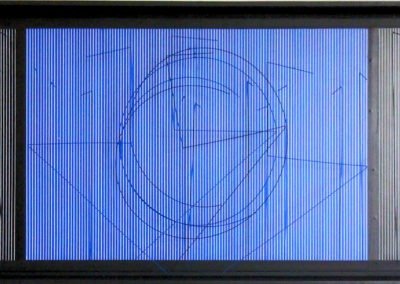 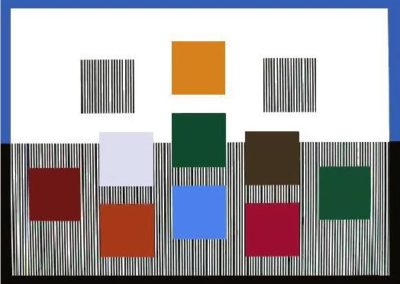