Darío Pérez -Flores is considered amongst the most important Latin American Constructivist artists, whose main interest is the study of color and its capacity for stimulating perception, creativity and illusion.

Despite his beginnings as a sculptor working with metal, light and Plexiglas, he now mainly produces paintings and assemblages, named Prochromatiques, in which vertical lines and elements predominate, alongside color degradés and contrasts.

His whole body of work encompasses a lifetime of studies about optical and kinetic reverberance, a visual effect that happens when the viewer moves past the work. In other pieces, he uses motors that turn shapes in different speeds, creating a visual vibration by the movement generated.

Pérez -Flores has devoted his artistic career to developing through his rigorous and strict compositions, the relationship between the act of creating and the behavior of form and color along with movement and perception, much like his peers Soto and Cruz-Diez.

Pérez -Flores began his artistic career in the 1960s studying at Valencia’s Escuela de Artes Plásticas and at the Universidad Central de Venezuela.

He then obtained a scholarship and moved to France in 1970 to pursue his artistic career under the care of Frank Popper, at the University of Paris VIII: Vincennes – Saint-Denis. He has received important awards such as the Orden Arturo Michelena from the city of Valencia, Venezuela.

His oeuvre has been exhibited widely in his native country and France, where it has been represented by Galerie Denis René since 1981.

His major exhibitions include Grandes et jeunes d’ajourd’hui at the Singapore National Museum Art Gallery, 1977; Forme, Lumiere et mouvement at the Palais des Congrès in Marseille, 1981; Découverte at the Grand Palais, Paris in 1991; and at the Centre de Art Geometrique Orion, in Paris, in 2004, to name a few. His work is represented in pubic and private collections such as the Museo de Bellas Artes, in Caracas, Venezuela, the Musée d’Art Moderne de la Ville de Paris, Centre Apollo in Lausanne, Suisse, and the Kunzeslau and Waldenbuch Museums in Germany. He lives and works in France. 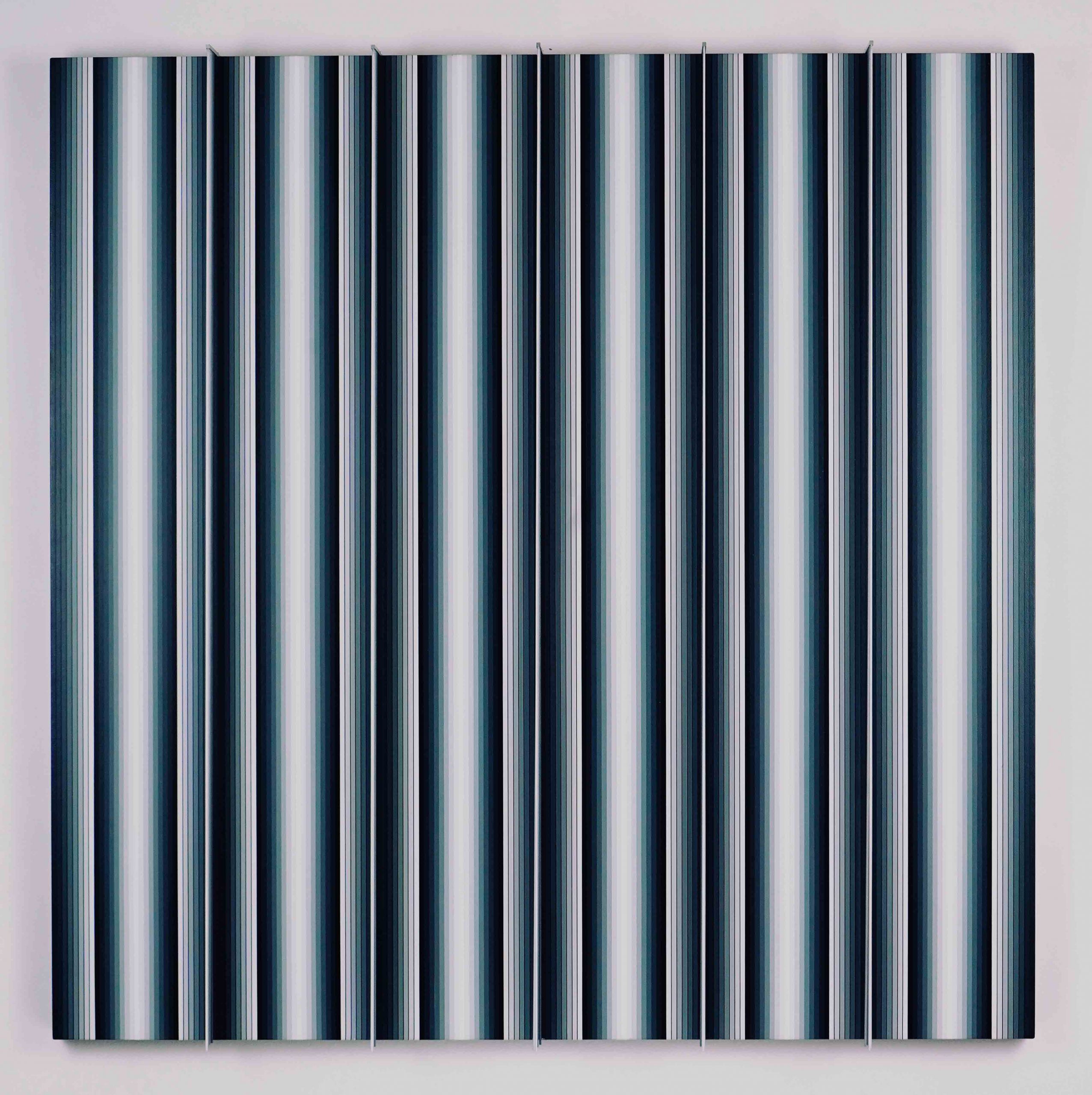 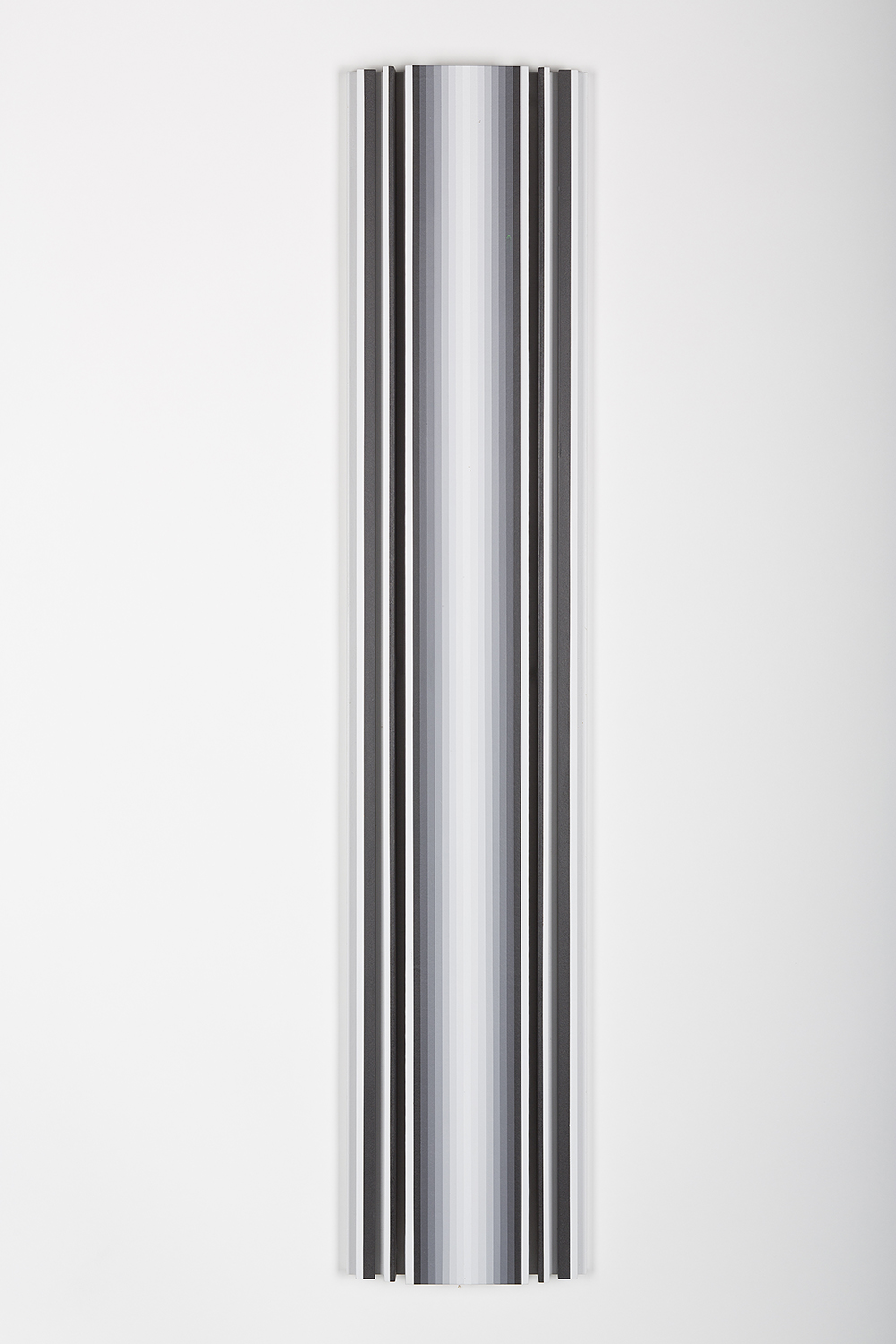 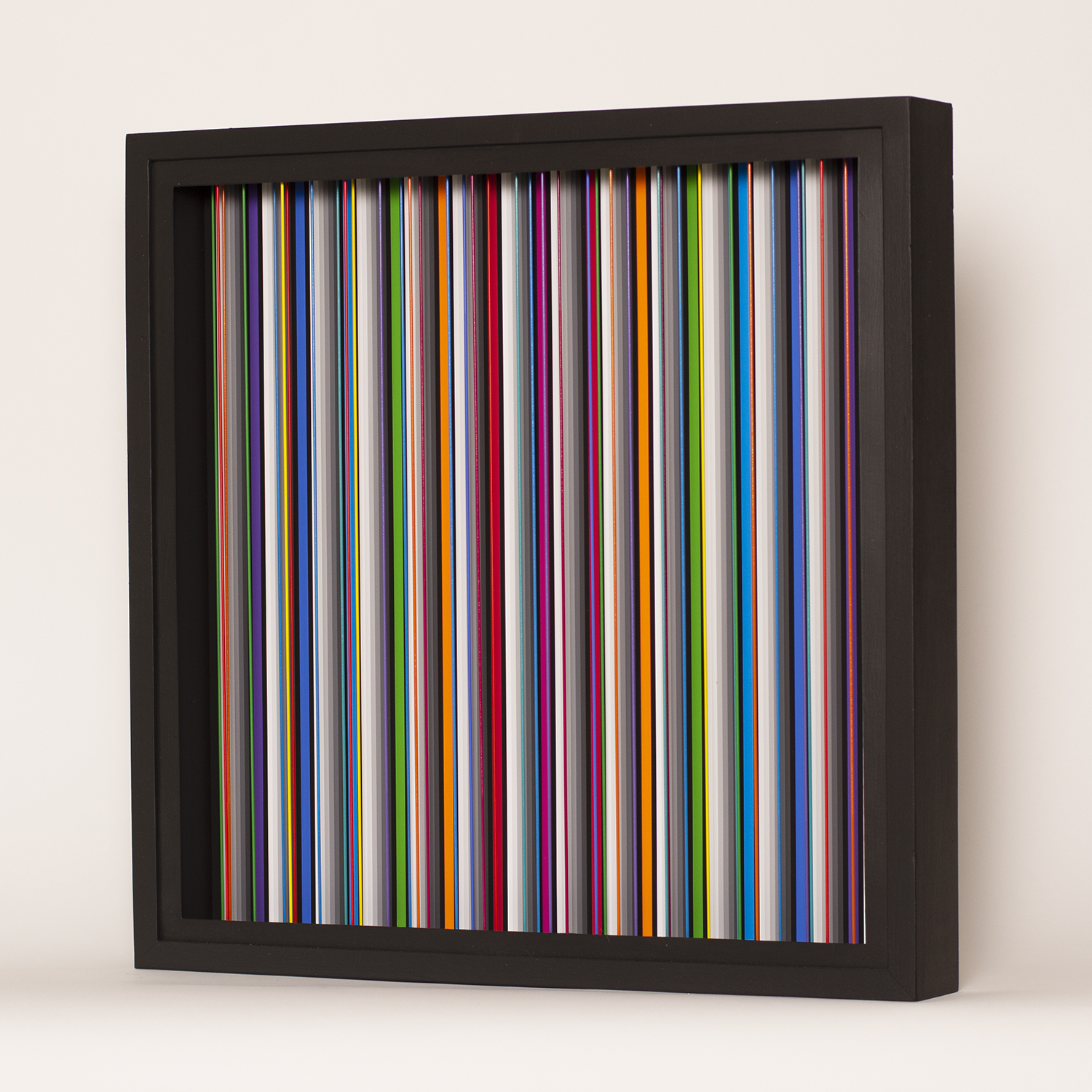 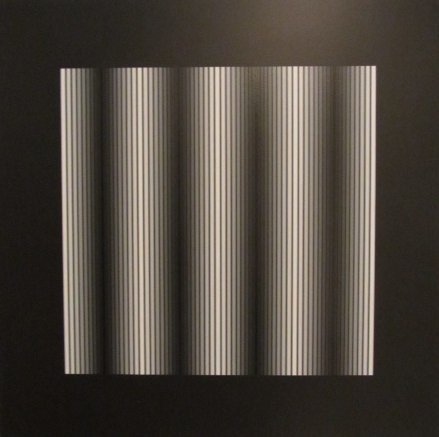 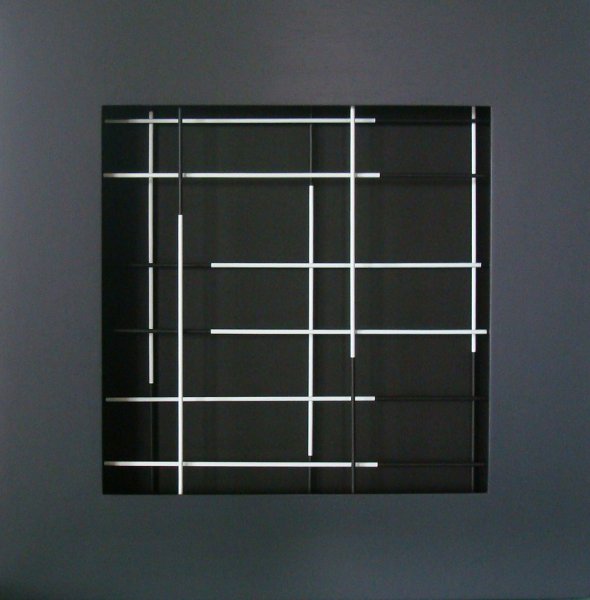 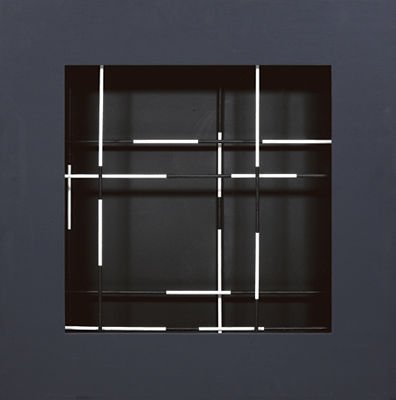 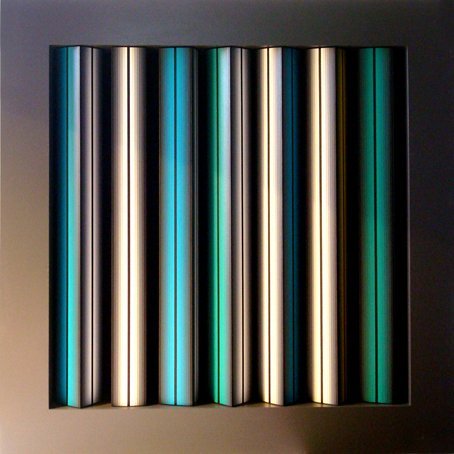 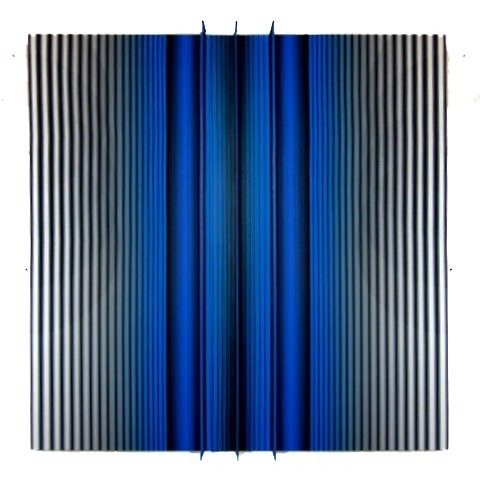 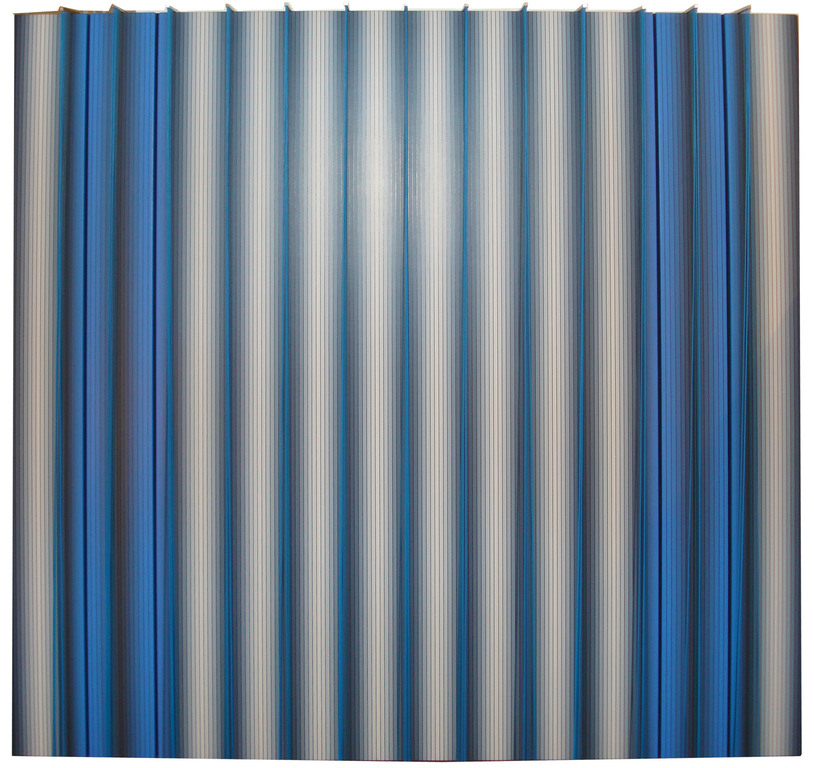 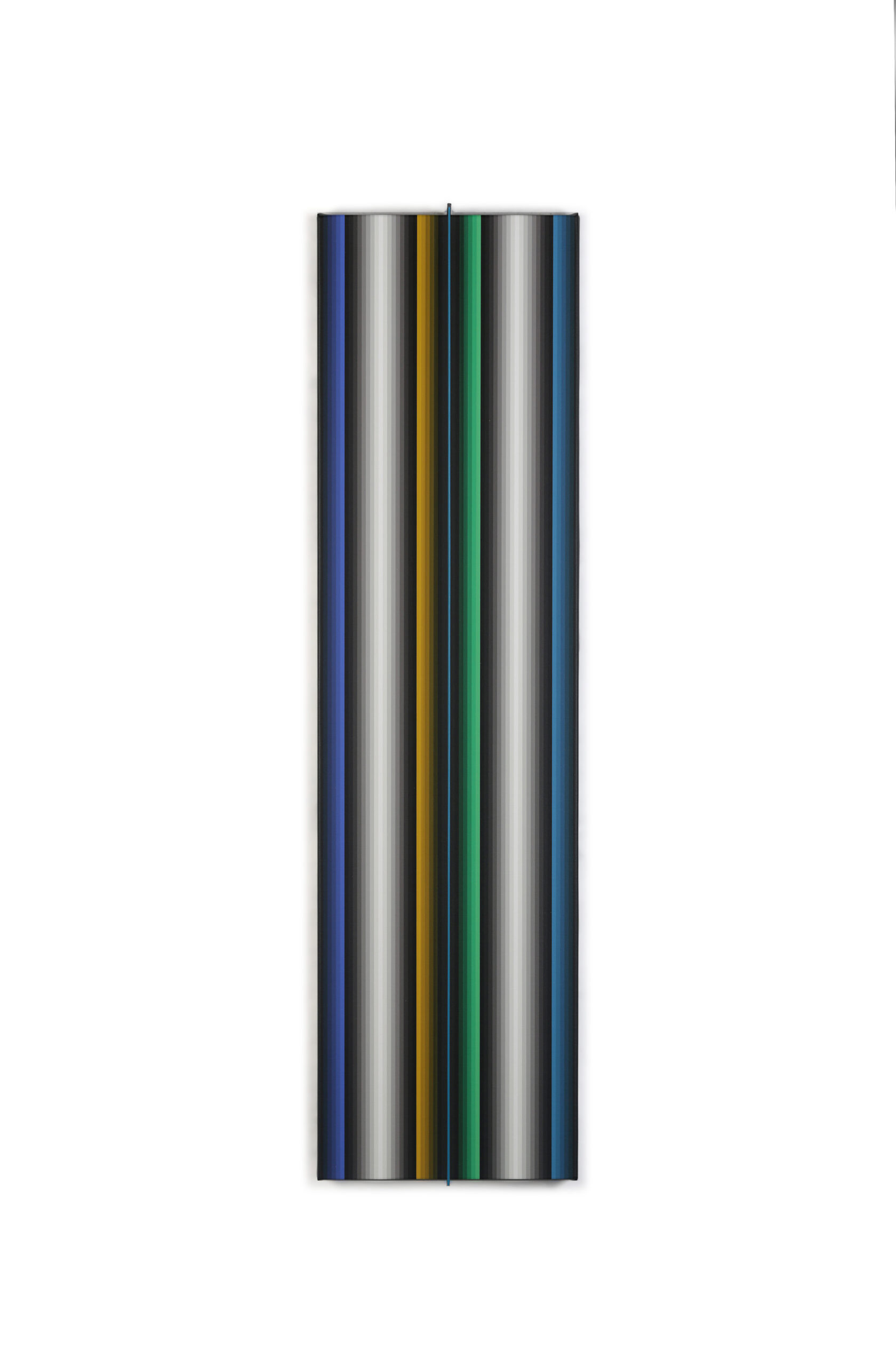 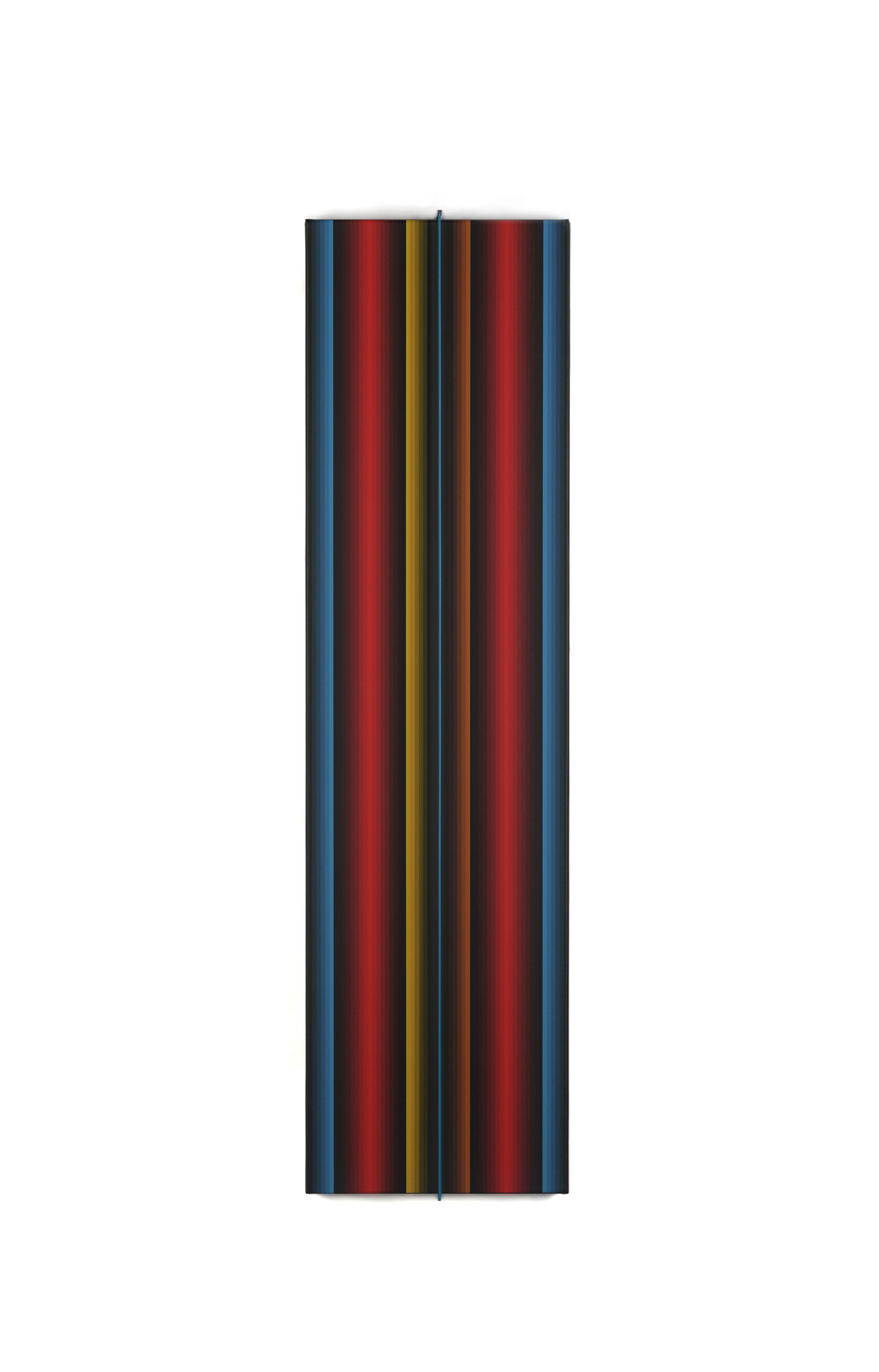