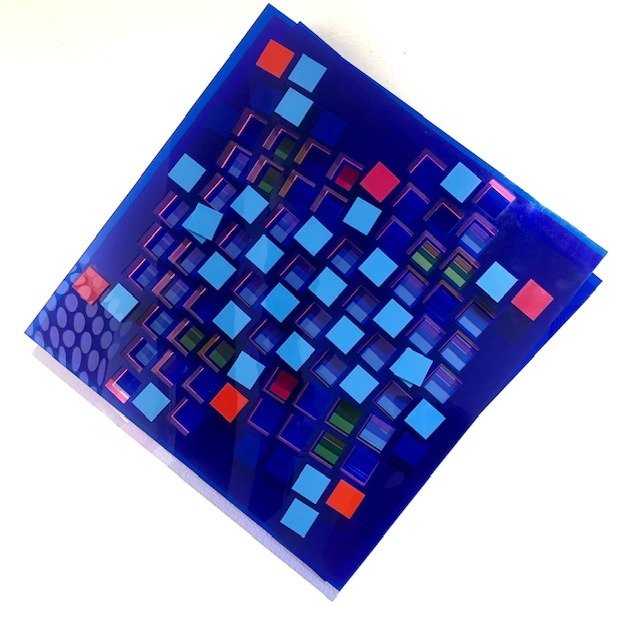 Saverio Cecere, Italia 1951. In 1954 he emigrated with his family to Venezuela.

One of the most important achievements of abstraction research throughout the twentieth century consisted in achieving the logical coherence of the project and the essence of the content of the work, directed towards an analysis of the phenomenal reality developed by the artist, not towards figurative restitution of the formal consistency of things, but towards the revelation of the intrinsic reasons that preside over the things themselves, reasons that are justified, not according to a heteronomy prediction, but as ‘simple’ developments of a ‘more geometric’ process ‘.

For these reasons that were raised by Malevich, it was necessary to continue developing the creative process, integrating the artist’s activity at the level of the intrinsic completeness of the project.

Duchamp, from this point, had provided valuable information, but all remained within the realm of the ‘conceptual’ dimension, and a more courageous intervention was needed that integrated the analytical nature of the ‘abstract’ process with the captivating projection of ‘conceptual’ dynamics.

This process would have been under the sign of ‘kinesthetic’ pragmatism, that is to say, that unlike ‘kinetic’ illusionism, it made the user of the work of art not to be an underlying observer (as happens, precisely, in ‘kinetic’ ‘), but rather the protagonist and actor, who together with the artist, give meaning and body to the work.

Hence, ‘Kinesthetism means fruition under the sign of an expressive mobility that intrinsically belongs to the work and is significantly structured by the user with his intervention of aesthetic, mobile and friable enjoyment, and therefore, ‘being willing to settle gives meaningful prediction.

The main protagonist of the ‘kinesthetic’ approach is Saverio Cecere, with an investigation that orders the balance of the parts, never in a ‘static’ constant, but in a ‘kinesthetic’ availability that is transformed into ‘kinesthetic’ substance when the user ‘ completes’ with its own intervention of aesthetic enjoyment the ‘objective’ but also ‘objective’ relief, the work has the advantage of enclosing in itself, not a univocal irreversible and fixed structure, but the eidetic consistency of a pluriversal availability that each observer has the privilege of having its own fruitful, obviously plural disciplinary, and precisely for that reason, available to explain that multiplication of meanings that only dynamics and rigorous ‘kinesthetic’ depth can give.

Over time, Saverio Cecere’s research has matured more and more advanced and convincing balances, progressively moving from an open image to an analytical perspective of its intrinsic assets, within which he was able to reveal the reasons for the object and offer the viewer a contemplative and significant opportunity of the work. 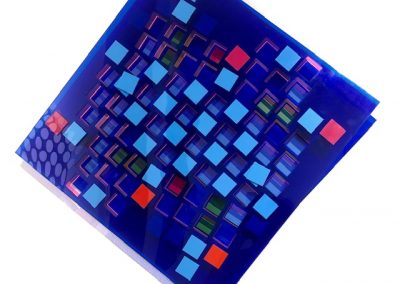 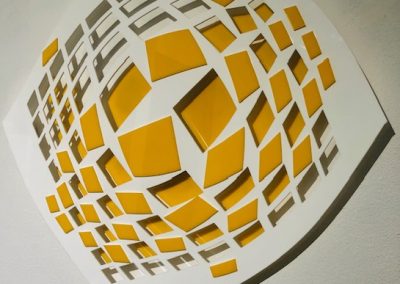 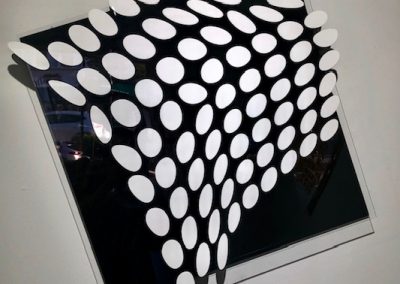