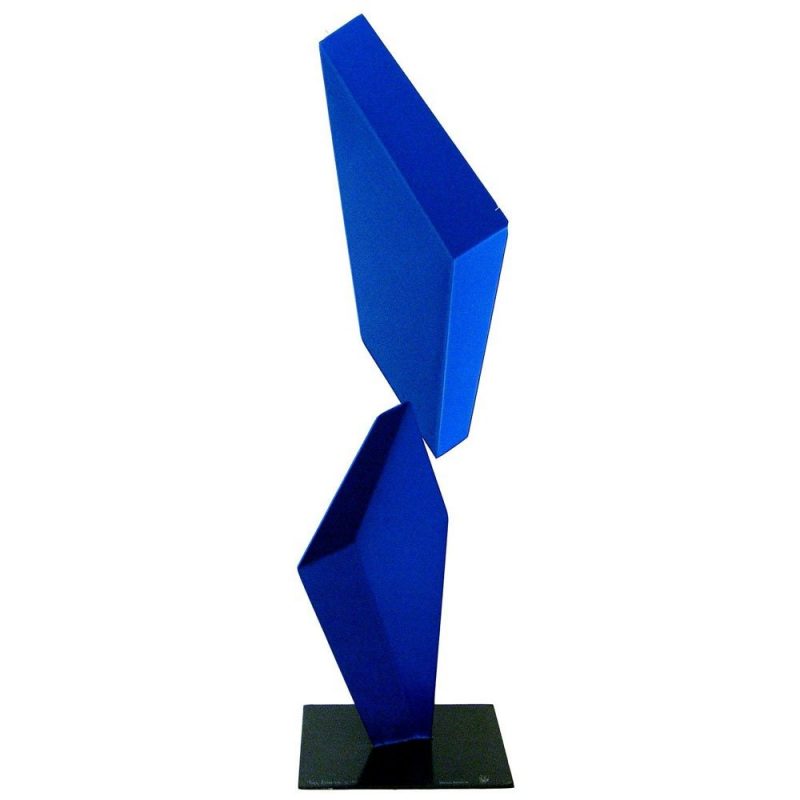 Born in Baton Rouge, Louisiana, USA, 1947,  is one of Venezuela’s most recognized and sought after sculptors.

Among his diverse use of materials and experimental processes, his body of work deals with problems of optics and perception through medium and large-scale volumetric ascendant slanted shapes, mobiles, sculptural furniture, and conceptual installations.

His most renowned works, a series of large scale and monumental sculptures in public and private spaces, are mainly made of steel and painted with vibrant solid colors that alter the observer’s vision, by manipulating and shifting their perception using two and three-dimensions, visually tricking the laws of gravity.

In his oeuvre, light, volume and space trigger this trompe l’oeil effect on the viewer. Although his sculptures seem to be in an ascendant progression upwards, the apparently full-sized cubic shapes are actually flat surfaces manipulated to look like full volumes, suggesting lightness, elevation and immateriality.

Rafael Barrios was born in the USA and raised in Venezuela. He studied Art, Communication and Design at the Ontario College of Art in Canada and the Escuela de Artes Plásticas in Venezuela. He has exhibited his work widely since 1970, participating in hundreds of exhibitions worldwide.

In 2012 he had a monumental exhibition of his sculptures in Park Avenue, New York, and participated in a wide survey of Latin American art at the Museum of Imperial City in Beijing, China.

In 1996 he was selected to participate in the Mercosur Biennial in Porto Alegre, Brazil. He received the Sculpture Prize at The McLean Foundation Scholarship and the Honor of the Honorable Deputy of Palos de La Frontera in Huelva, Spain, among many other awards and recognitions.

His work features in important private and public collections such as the Museo de Esculturas al Aire Libre de Alcalá de Henares in Spain, the Galería de Arte Nacional, in Venezuela, the Gustavo and Patricia Cisneros Collection, the Museo de Arte Contemporáneo de Caracas, the King Juan Carlos of Spain Collection, to name a few. He lives between Miami and Caracas. 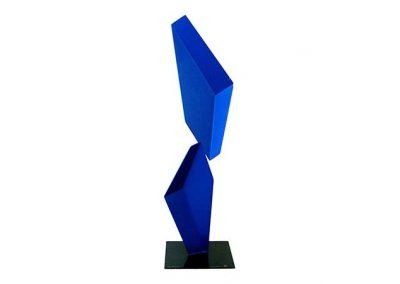 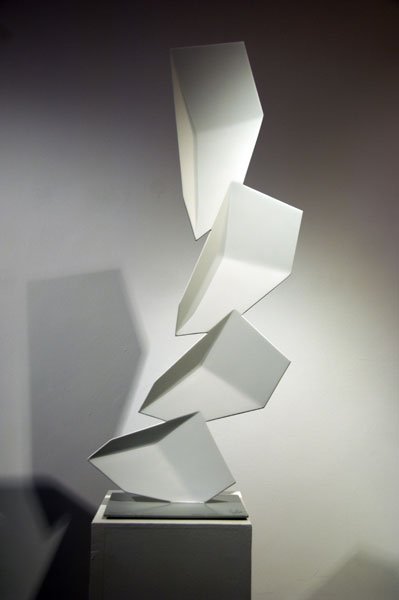