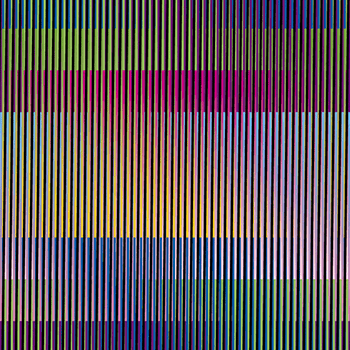 Cruz-Diez studied between 1940-45 at the Escuela de Artes Plásticas de Caracas where he met fellow artists Jesús Soto and Alejandro Otero, who were interested in studying Impressionism and its experiments with color. In 1960 he moved to Paris where he became an active member of the Groupe de Recherché d’Art Visuel and established his atelier in 1971. Cruz-Diez has also been an active researcher and professor since 1960s and is considered a master of our times due to his enormous contribution to the studies of theory of color. His major exhibitions include The Responsive Eye at MoMa in 1965; XXXV Biennale di Venezia, Venezuelan Pavillion, 1970; a retrospective exhibition at the Museo de Arte Contemporáneo de Caracas in 1981; Une Tour Eiffel haute en couleurs, Centre Georges Pompidou, Paris, France, 2003; Inverted Utopias: Avant-Garde Art in Latin America, Museum of Fine Arts, Houston, United States, 2004; Lo(s) Cinético(s) Museo Nacional Centro de Arte Reina Sofía, Madrid, Spain, 2007; Carlos Cruz-Diez: Color in Space and Time, The Museum of Fine Arts, Houston, United States, 2011; Environment Chromatic-Interferences: Interactive Space by Carlos Cruz-Diez, Guangdong Museum of Art, Guangzhou, China, 2010; Carlos Cruz-Diez: A cor no espaço e no tempo Pinacoteca del Estado de Sao Paulo, Brazil, 2012 and Carlos Cruz-Diez: Light Show at Hayward Gallery Southbank Centre, London, in 2013, among many others. Cruz-Diez’s works are part of many public and private permanent collections such as: The Museum of Modern Art (MoMA), New York; Tate Modern, London; Centre Georges Pompidou, Paris; Museum of Fine Arts, Houston; and the Musée d’Art Moderne de la Ville de París, Paris, to name a few. 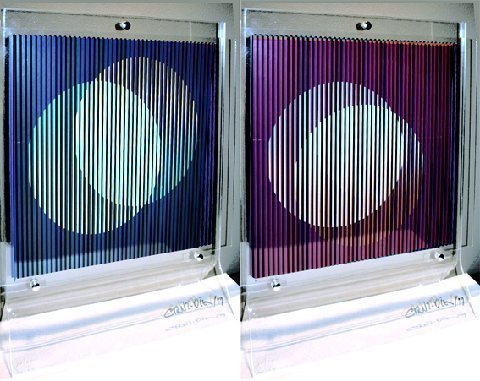 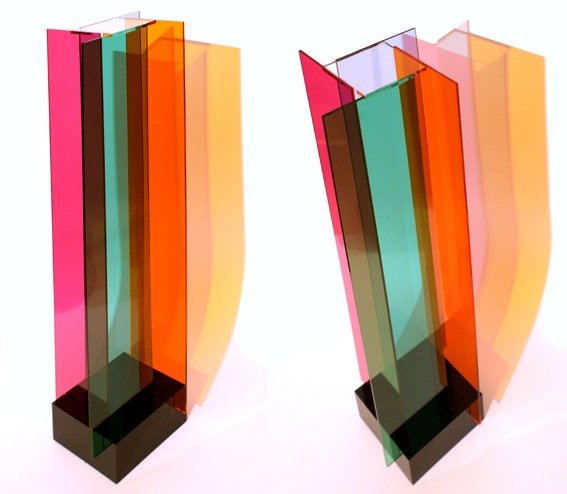 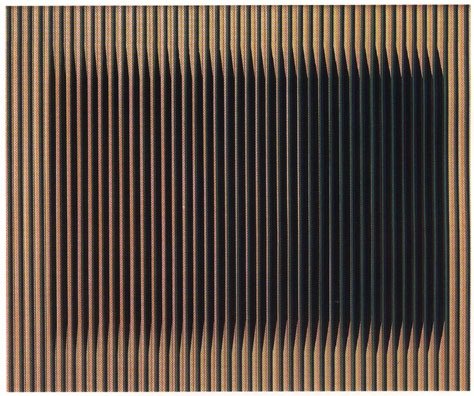 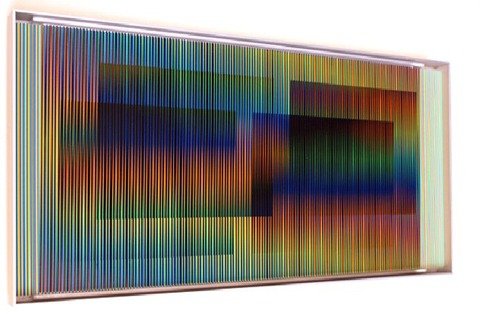 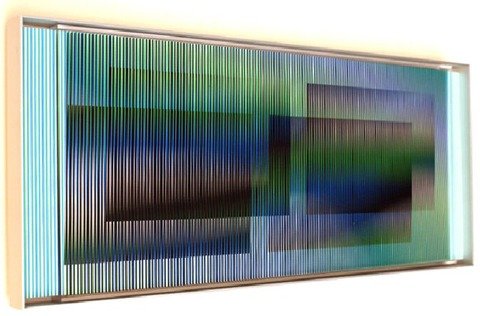 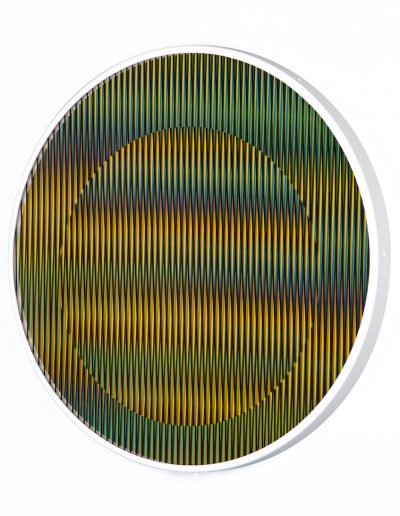 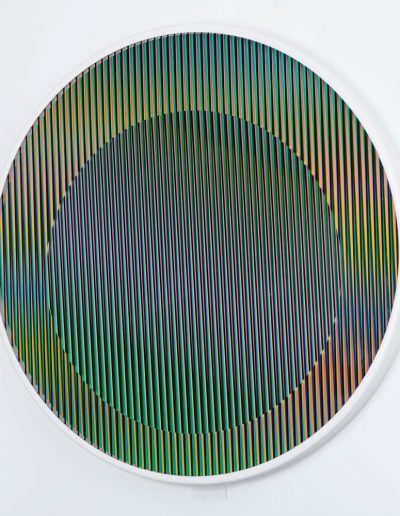